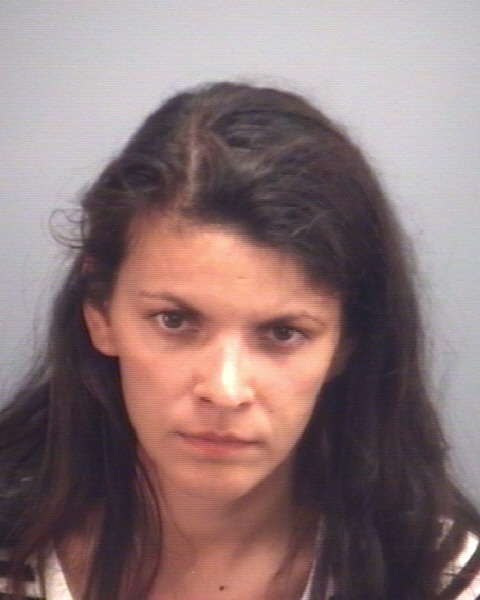 A Virginia Beach couple and their daughter are charged for stealing more than $100,000 in merchandise from a T.J. Maxx store in Virginia Beach.

Police say the case had been going on for several months, after employees noticed many items missing from the store.

On Monday, August 27, 2012, Virginia Beach police were called regarding the ongoing larceny case at the T.J. Maxx store located at 2356 Virginia Beach Boulevard.

A Loss Prevention Investigator for the store believes the large scale theft occurred over a six-month period, officials say.

According to police, T.J. Maxx investigators noticed large quantities of various items missing. Through their investigation and surveillance, the suspects were seen removing large trash bags from the store.

The suspects were employed as a contract cleaning service for T.J. Maxx.

On August 29, 2012, detectives seized approximately $100,000 of stolen property belonging to T.J. Maxx from the suspects’ home.

It is believed the suspects have shipped a large quantity of the items back to their home in Bulgaria.

They have been charged with five counts of Grand Larceny, two counts of Petit Larceny, and three counts of Conspiracy each.

They are all currently being held in the Virginia Beach Correctional Center without bond.

The Department of Homeland Security is assisting in the investigation.