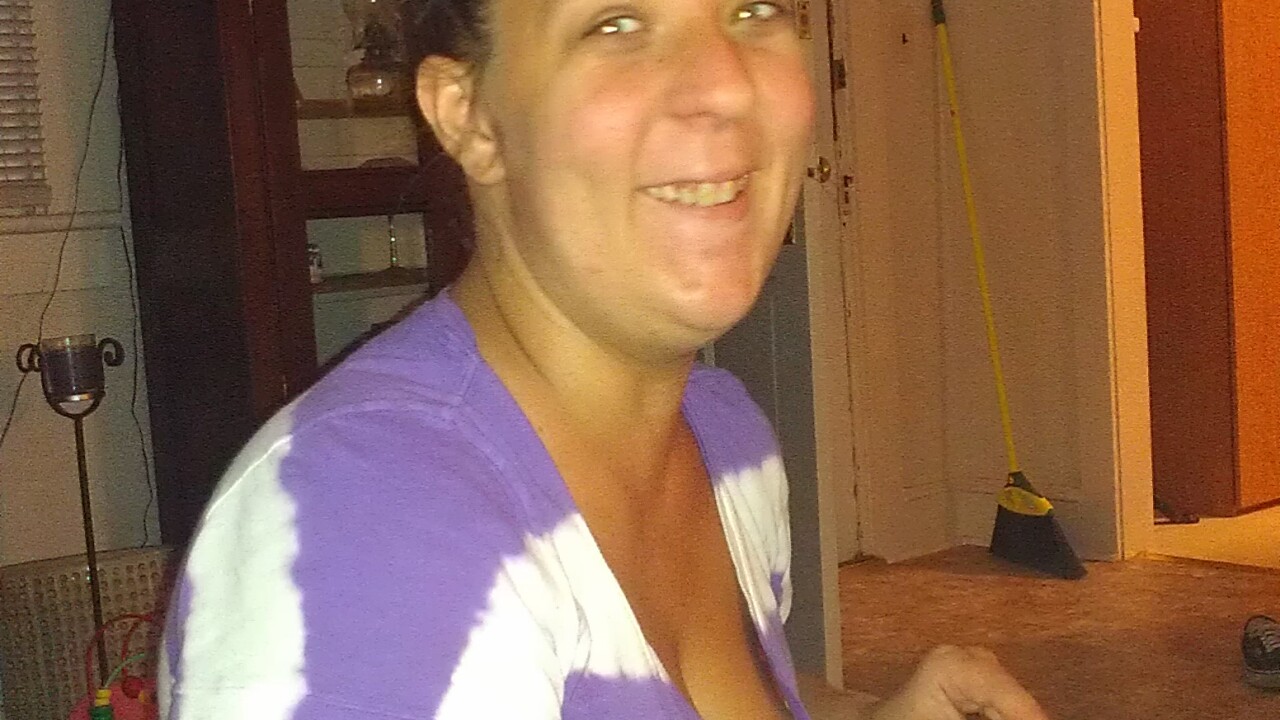 Police say she stayed there overnight with a friend who was unaware that the police were looking for her. She has now been reunited with her family, according to Police Chief Clifford T. Bowen. of the Poquoson Police Department.

The Poquoson Police Department needs your help to find a missing person.

They are looking for 23-year-old Lindsey Leigh Hayes.

They say Hayes walked away from her home, located in the 700 block of Poquoson Avenue, sometime before 7:00 a.m.  She has diminished cognitive ability due to a brain disorder and she may need assistance.

Officials say an officer may have spotted her at a bus stop at the intersection of Pocahontas Trail and Church Street at around 2:30 p.m. Thursday afternoon.

The Poquoson Police Department is asking anyone with information on the whereabouts of Hayes to contact their local police department or the non-emergency line for York-Poquoson-Williamsburg Emergency 911 Center at 757-890-3621.