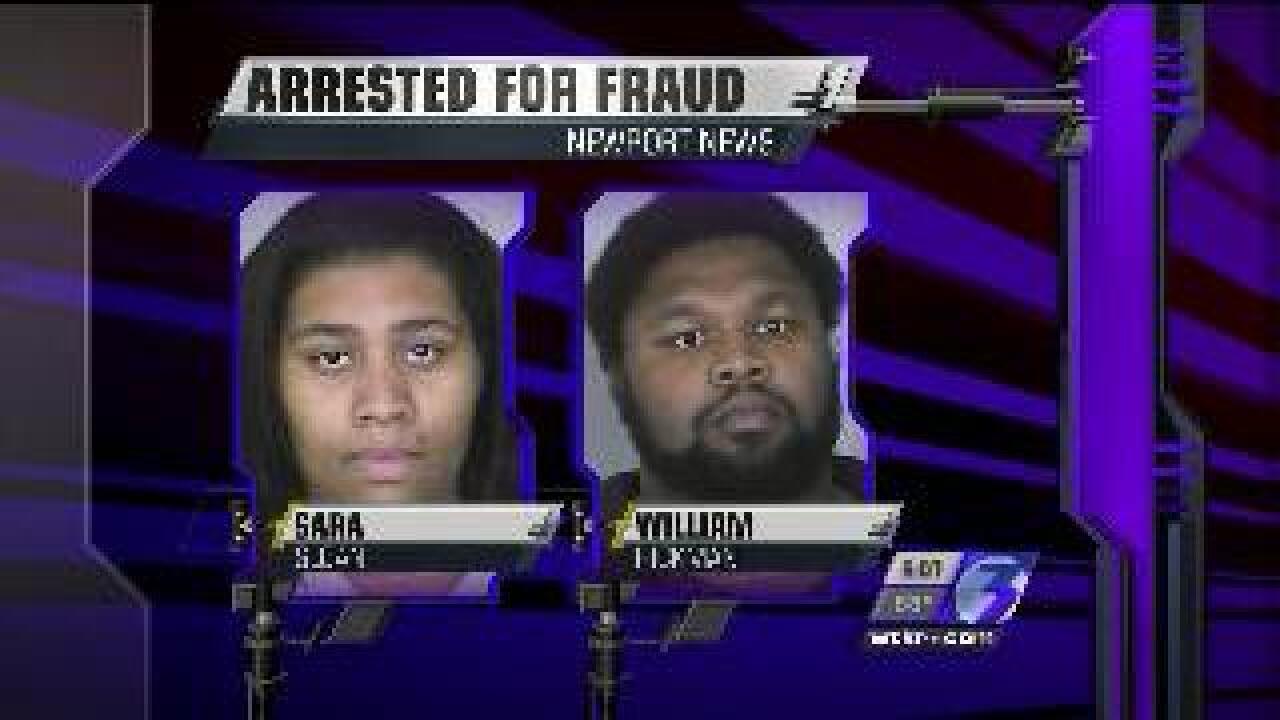 Two people in Newport News have been accused of using a former employer’s bank account to pay their own bills.

This lasted for almost two months.