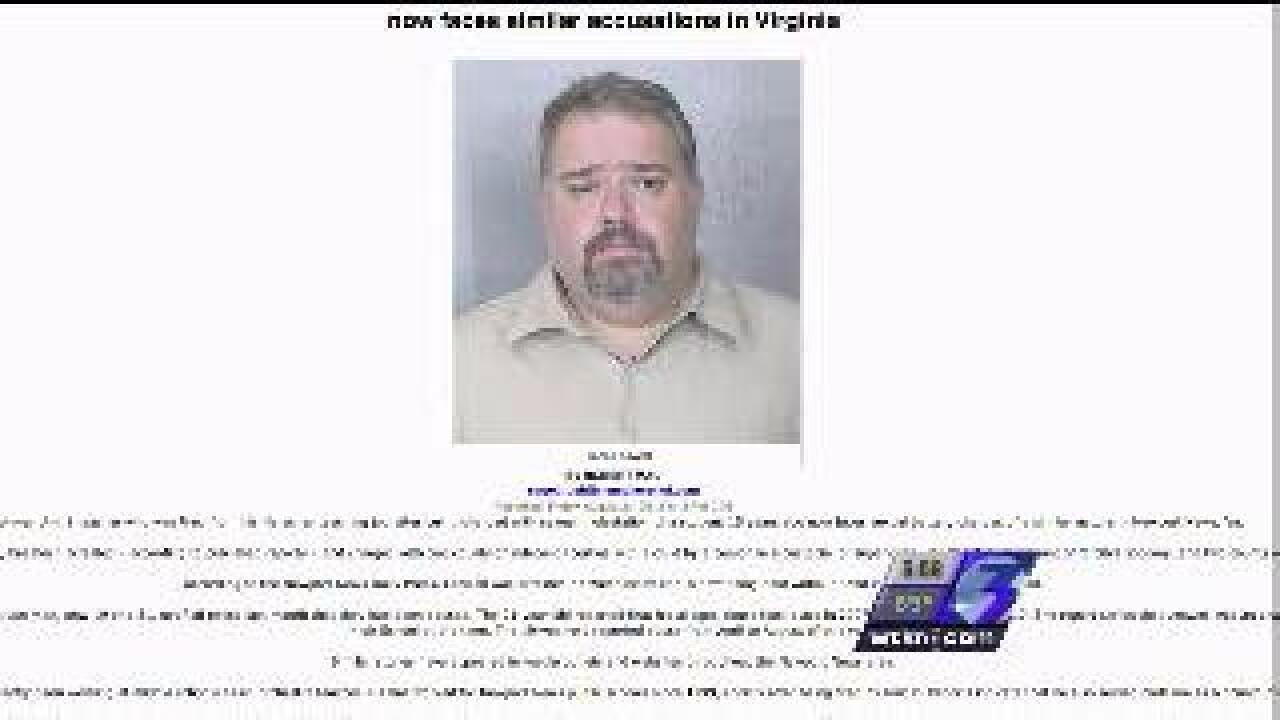 In his previous teaching job in Illinois, John Lenwell was arrested, put on trial and fired after a student accused him of sexual assault during an overnight trip.

Today's online edition of the Herscher Pilot, a weekly newspaper in Kankakee County Illinois, reveals the charges John Lenwell faced in 1998 when he was an orchestra teacher there. NewsChannel 3 has confirmed this account with archived police and court records from Illinois.

The newspaper editor told NewsChannel 3 he covered the court case where Lenwell was accused of sexual assault. The news account said Lenwell, while on a school trip with musicians, shared a bed with a student. And that student accused him of assault.

Lenwell was arrested, but found not guilty in court. He tried to get his job back, but according the news accounts, the school board denied him, saying even though he was acquitted, he showed egregious judgment by sharing a bed with a student.

It didn't appear on Lenwell's background check most likely because he was not convicted.

But she said Newport News contacted the Illinois school district before Lenwell was hired.

Officials there confirmed his previous employment, but offered no other details.