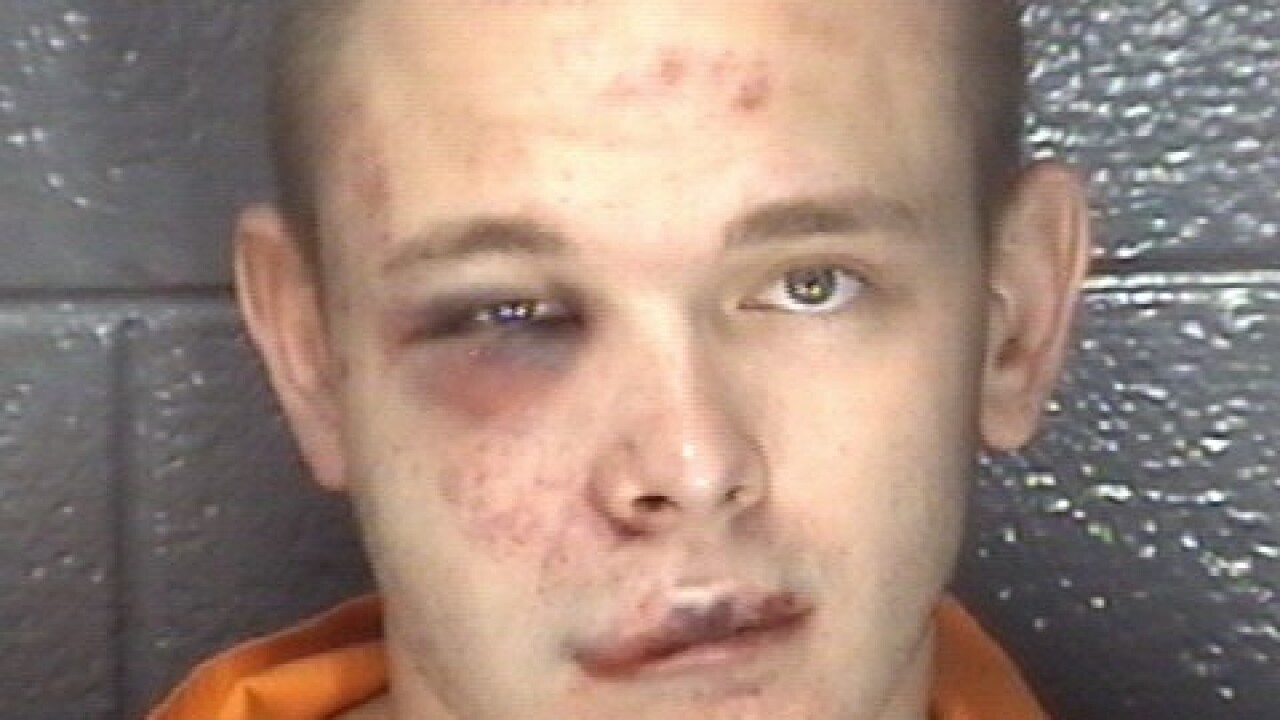 Police say they have arrested a 21-year-old New York man who has been accused of attempted robbery.

Police say they received a call about a suspicious person in the 300 block of East Pembroke Avenue.

When crews arrived, they say a man told them he had been assaulted and was suffering from facial injuries. He was transported by ambulance to a local hospital for treatment of non-life threatening injuries.

Police then received a call about a robbery at the 7-Eleven located in the 300 block of East Mercury Boulevard.

They say the incident occurred just after 3:00 a.m. Police say the suspect entered the store with his face covered with a bandana, took out a tire iron, demanded money and attempted to assault the clerk.

The clerk took action and fought back.

Police say during an investigation, they found that the robbery suspect was actually the same person who told them he had been assaulted earlier.

He is now in custody at the Hampton City Jail.