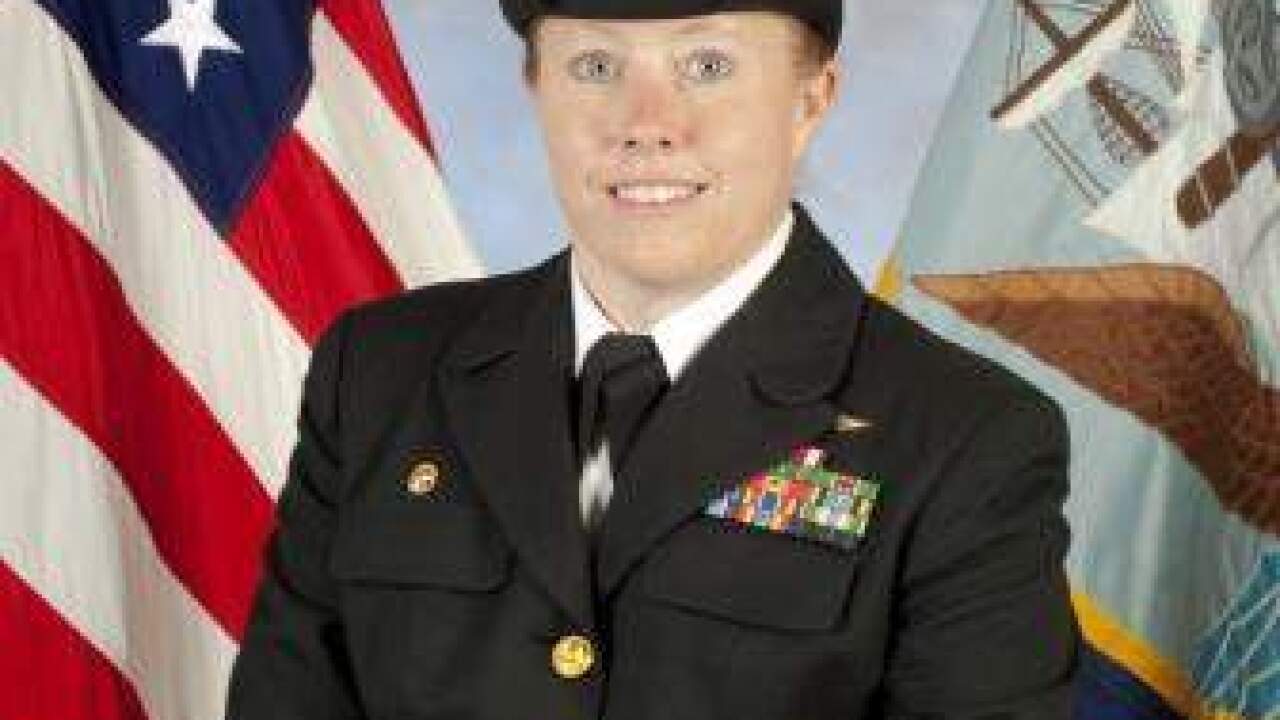 Norfolk, Va. – The commanding officer and command master chief of the Norfolk-based Helicopter Mine Countermeasures Squadron Fifteen have been relieved of their duties by the Navy.

The relief occurred in the course of an on-going assessment of the squadron following the July 19the  crash of an MH-53E Sea Stallion in Oman that resulted in the death of two sailors, and another mishap involving an MH-53E in August at Bahrain International Airport.

Santoski has been temporarily reassigned to the staff of Commander, Naval Air Force Atlantic in Norfolk.

Master Chief Petty Officer Bobby T. Anderson was also relieved of his duties as the squadron’s command master chief due to unsatisfactory performance.

Initial findings from the Navy’s assessment show that Cmdr. Santoski failed to strictly enforce appropriate operational, maintenance and safety standards and that she failed to ensure a proper command climate.