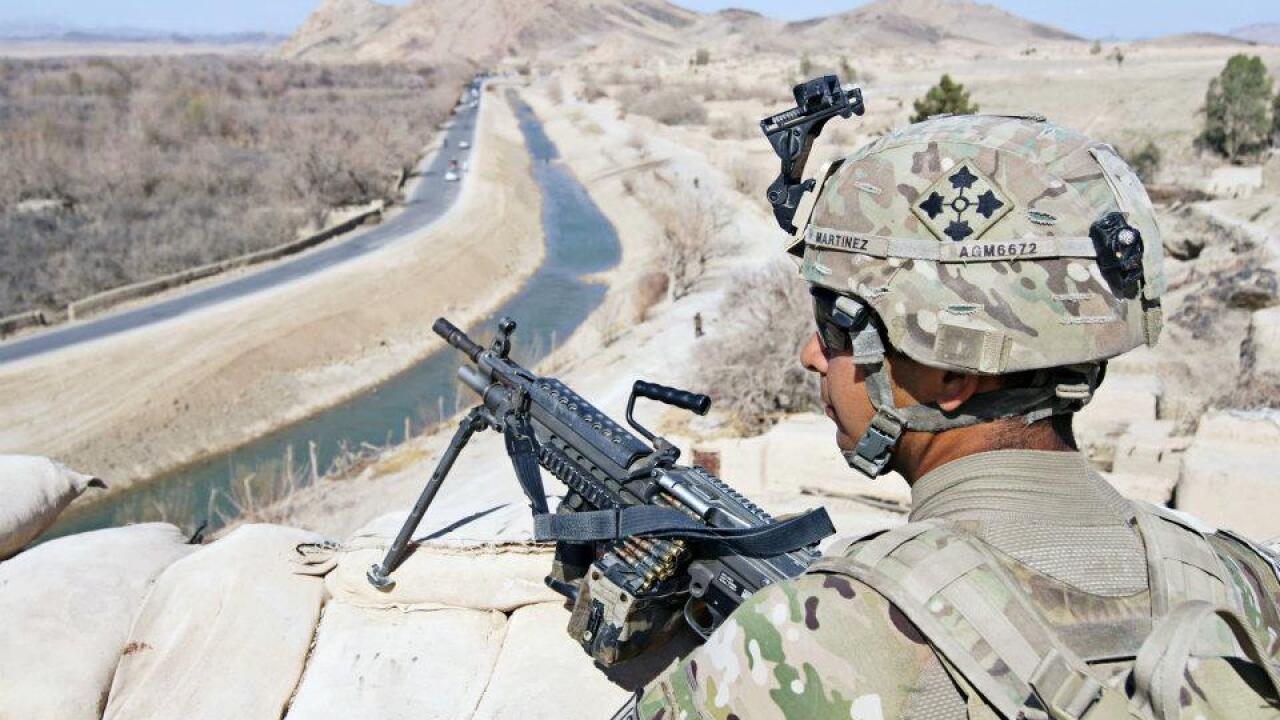 A blast gauge on the back of a helmet. (DARPA)

About 7,000 troops in Afghanistan are now wearing special gauges that enable doctors to gather detailed profiles of explosions that cause brain damage among servicemembers, according to a report in USAToday.

The duration, pressure and speed of the blast wave are recorded, as is the acceleration of whatever portion of the body is affected, Duckworth says. The blast sensors are worn on the chest, the shoulder and a strap on the back of the helmet.

The gauges can be activated to produce a flashing light — yellow, green or red — indicating to corpsmen or medics the level of pressure from the blast, a preliminary sign of severity.

Historically, doctors have diagnosed and treated brain injuries from such blasts based on the symptoms troops describe — dizziness, headaches, confusion and short-term memory loss. More than 300,000 troops may have suffered mild traumatic brain injury, research shows.

Read the full story at USAToday.