Man killed in I-64 crash identified 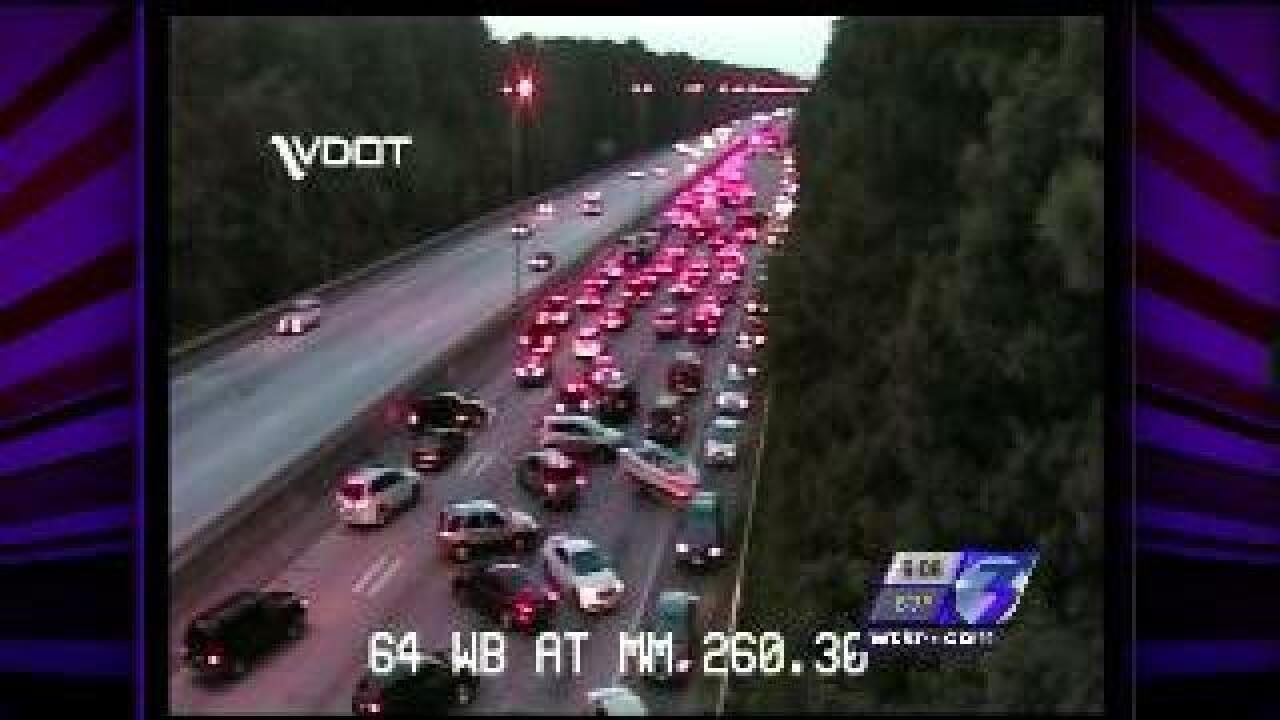 A soldier was killed in a crash that shut down I-64 westbound on Monday night.

The victim has been identified as 29-year-old Nathan Robinson.

State Troopers say Robinson was driving a motorcycle near the J Clyde Morris Boulevard exit when he tried to speed across multiple lanes.

They say he hit a Jeep Cherokee and ran into a guard rail.

He died at the scene.

The interstate was closed for three hours while officials investigated.

State Troopers had to re-route traffic making a U-turn lane and having cars get off at the Hampton Roads Center Parkway exit.