Virginia Beach police and fire crews say the cause of the fire was ruled accidental at Smitty's Pizza Monday night. They say it was caused by an electrical problem.

Firefighters say it took them about 12 minutes to contain the fire. They say no one was hurt in the fire.

According to officials, the fire started at the front of the business, but they don't know why. 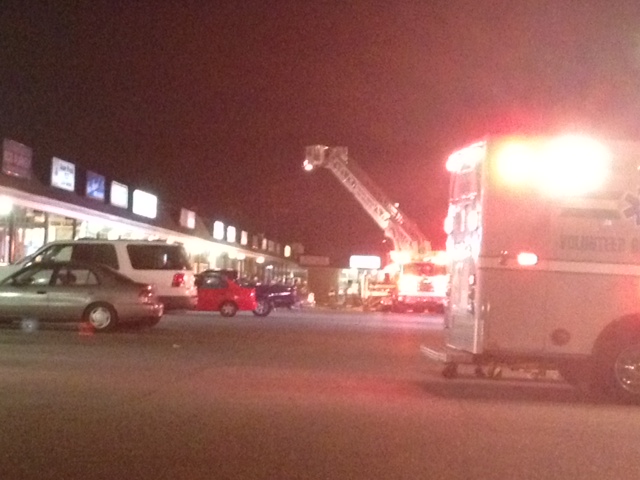