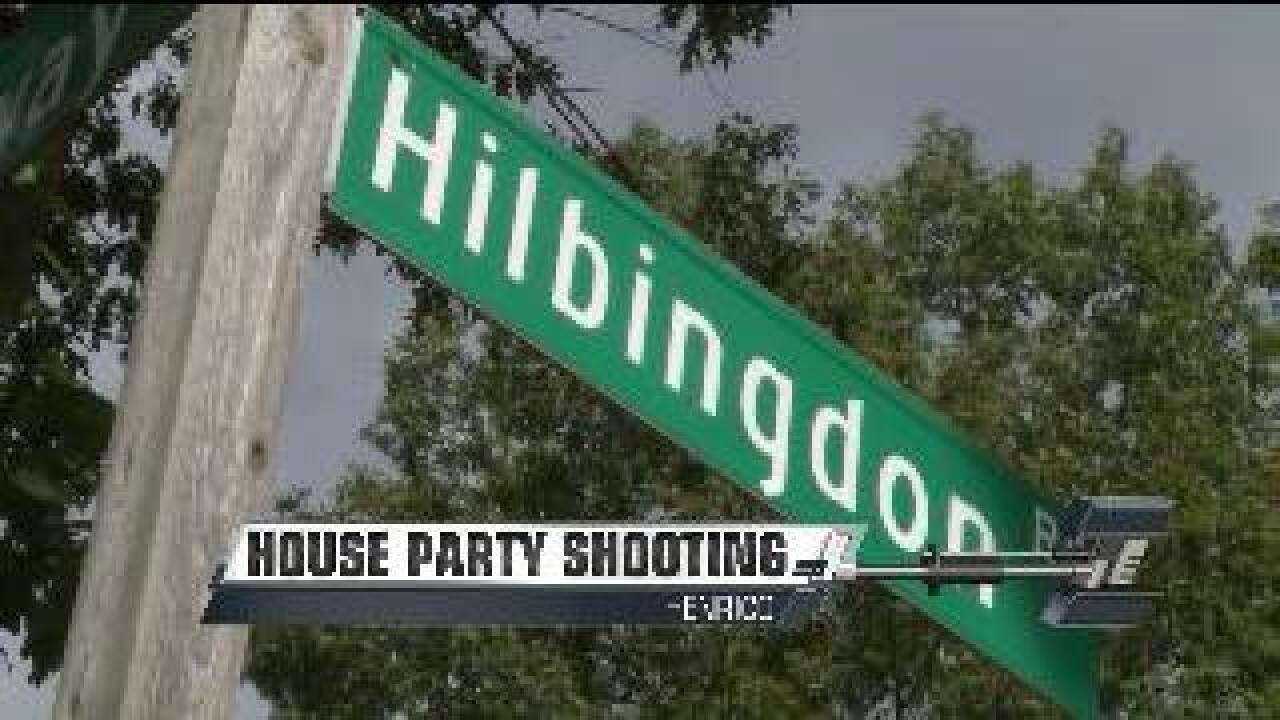 A high school party in Henrico got out of control.

Someone was shot at the party full of high school seniors.

Police say a teenage girl was shot in the head.

Another teen who was there when the gunfire broke out yesterday morning says a group of  teens showed up together.

A short time later, that group began stealing things like iPhones from those at the party.

When the group was asked to leave, things got chaotic.

No arrests have been made yet.

At last check, the girl is still in the hospital.