5 things to watch at the DNC Tonight 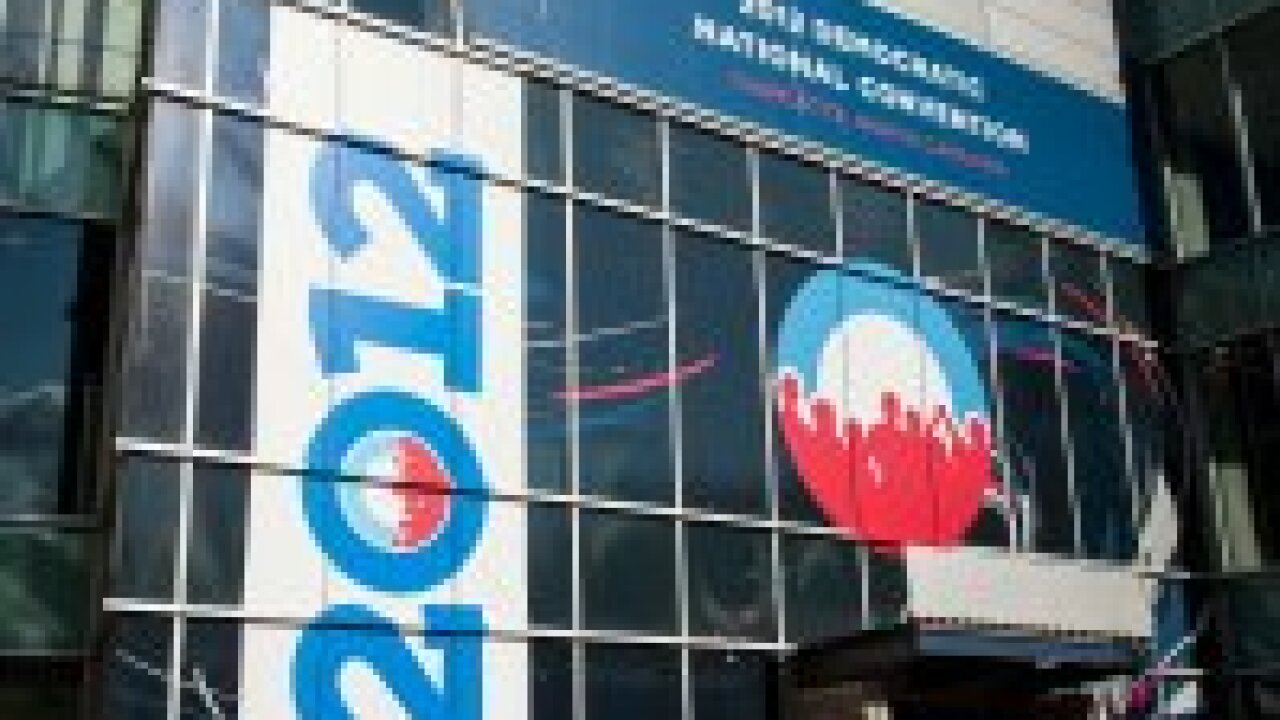 CHARLOTTE, North Carolina (CNN) — Republicans had to contend last week in their convention with Hurricane Isaac. Democrats must compete this week with the U.S. Open tennis championship.

Republicans got first serve last week. Can Democrats break serve or will the presidential race go to a tie-break in November.

Here are five things to watch for at the Democratic National Convention:

1. New man on the big stage — Most Americans have never heard of the mayor of San Antonio, Texas. They will after Tuesday night when Julian Castro becomes the first Latino to give the keynote address at a Democratic convention. Past keynote speakers such as Bill Clinton and Barack Obama made it to the White House. Maybe that’s raising too many expectations on Castro, but his speech will be looked upon the same way.

2. 2016 contenders — Sen. Marco Rubio of Florida and vice presidential nominee Paul Ryan gave blockbuster speeches at the Republican convention in Tampa. New Jersey Gov. Chris Christie’s keynote address didn’t go over as well. All three could make bids for the GOP presidential nomination in 2016 if Mitt Romney doesn’t win in November. So which Democrats are waiting in the wings? Maryland Gov. Martin O’Malley, Montana Gov. Brian Schweitzer and Colorado Gov. John Hinckenlooper all have an opportunity in Charlotte.

3. Turncoats — Is Charlie Crist the Artur Davis of this convention? Davis, the former Democratic congressman from Alabama who seconded Obama’s nomination four years ago, had a high-profile speech at the Republican convention. Now it’s Crist’s turn. What will the former Republican governor of Florida, who could possibly run for his old office as a Democrat, say when he gets in front of the podium in Charlotte?

4. What will Bill Clinton say? — There’s probably more anticipation, and questions, around the former president’s Wednesday prime-time address. Once former adversaries when Hillary Clinton was running against Obama, Bill Clinton has become one of Obama’s strongest advocates. But the big question is what will Clinton say when he nominates Obama for re-election on Wednesday? Obama campaign officials say they haven’t seen Clinton’s speech yet, but they say they are “not worried” about what he’ll say.

5. Ball in your court, Mrs. Obama — Ann Romney won favorable reviews and humanized her husband in her speech at the Republican convention. Michelle Obama has the same opportunity in her speech on Tuesday.