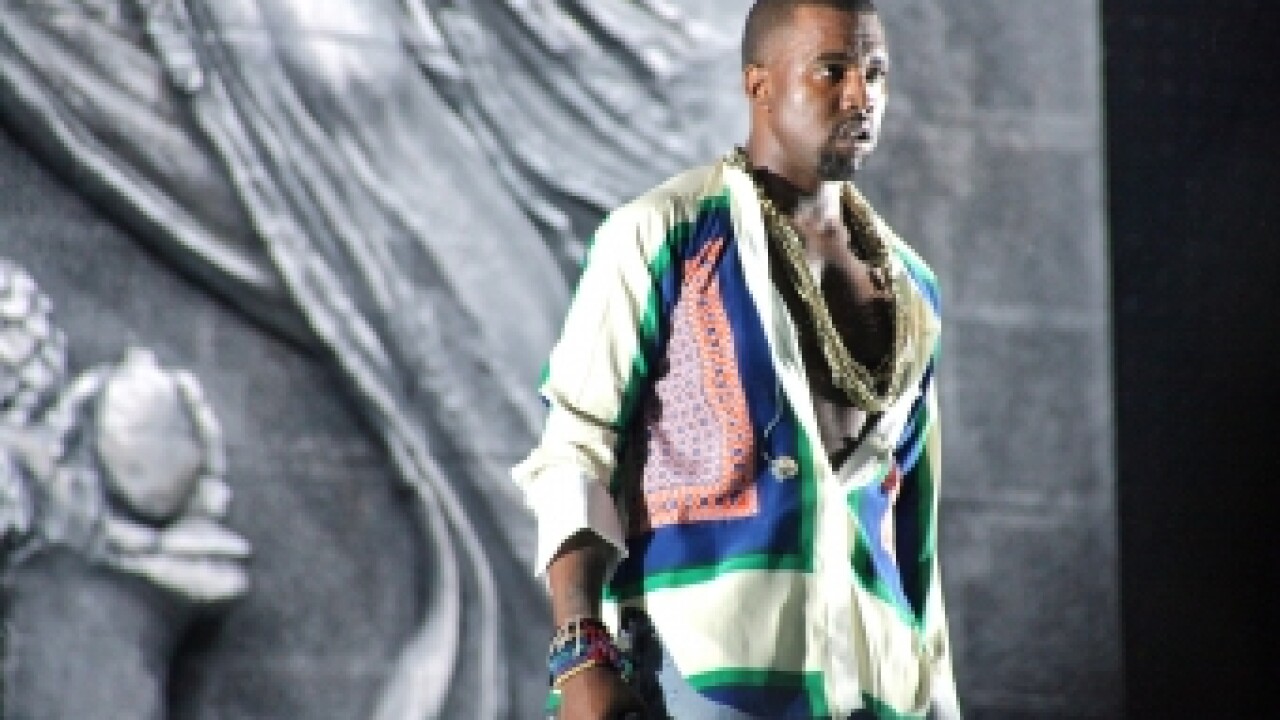 (CNN) — Kanye raised plenty of eyebrows a few weeks back when he said his song “Perfect B***h” was inspired by his current lady love, Kim Kardashian.

While Kim was rumored to be A-OK with his use of the term, the same can’t be said for everyone else who heard about it. While he didn’t acknowledge that song in particular, Kanye did take a moment over the weekend to reflect on the word’s use.

On Sunday, Kanye explored the dos and donts of profanity, ruminating on the question “is the word B***H acceptable?” in a series of tweets.

He later explained that he was “recently questioned about the use of the word B***H in my music and initially was offended by anyone questioning anything in my music,” but regardless, it certainly sparked a dialogue for the hip-hop artist.

He wondered whether “hip-hop conditioned us to accept this word,” likening it to the use of the controversial term “n***a.”

“Here’s the age old question,” Kanye posed. “[W]ould we refer to our mothers as b****es? Would’ we call our fathers n****rs or better yet N***AS? … If n***a is such a positive word, why do we feel so uncomfortable for white people to say it, even with a hall pass?”

Or, he suggested, “Perhaps the words B***H and N***A are now neither positive or negative. They are just potent and it depends on how the are used and by whom?” And alternatively, “What if there was no profanity… What if we decided to legali[z]e profanity in a sense? In France they play songs with cursing on the radio …”

He clarified that the point of his tweet-fest wasn’t to offer concrete answers, or “to say what we need and what we don’t… I just wanted to think out loud with you guys today…I will admit that I sometimes go back an[d] omit cursing from my records. I like to use profanity as a tool and not a crutch.”