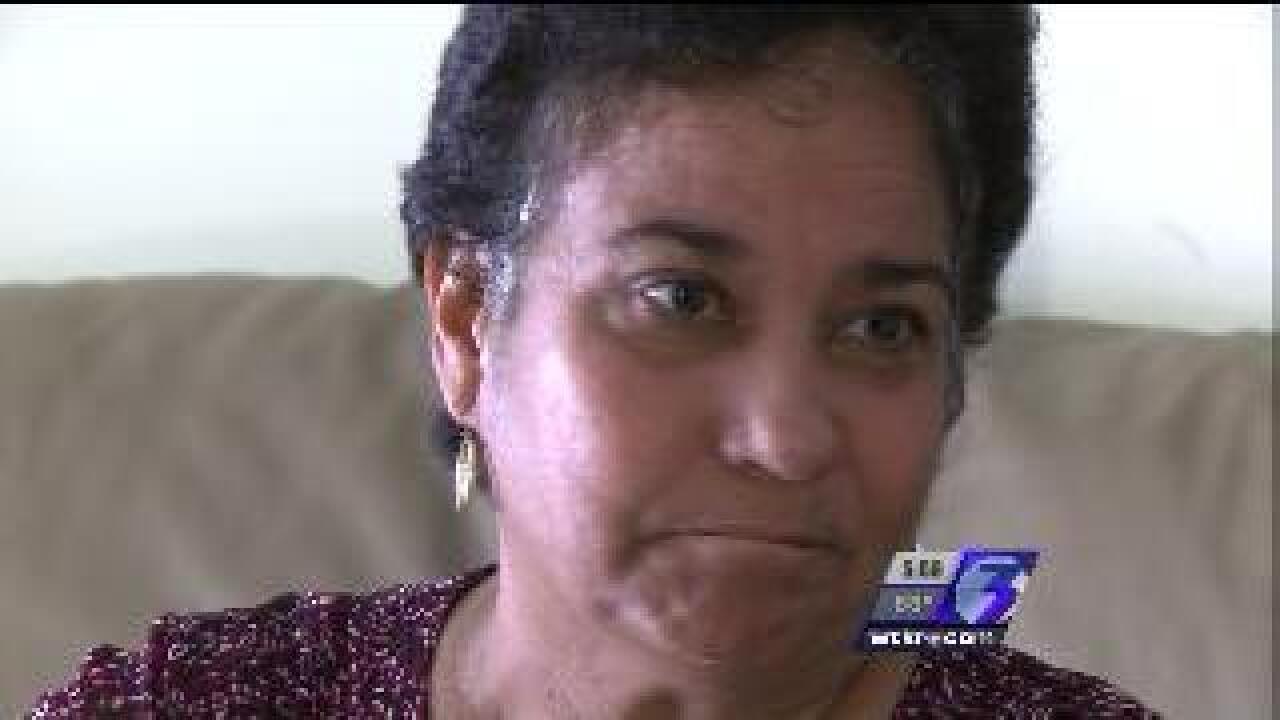 It's hard for Gladys Burgos to put into words the pain that she saw and felt Monday night after learning that her friends' son, 2-year-old Bilal Amin, had died.

She's lived next door to the family for years.

“We couldn't believe it.  We just saw him this morning,” Burgos said, trying to hold back tears.

Burgos was out shopping when she got a frantic phone call from her mother.

Bilal's mom had come running over to their house with the toddler in her arms, asking her to call 911.

Burgos’ mother didn't know exactly what had happened; it was only later they found out from another neighbor.

“She said, ‘He got shot,’ I said, ‘What do you mean he got shot?'  My mother said he fell and cracked his head, my mother didn't know,” Burgos said.

According to police, the 2-year-old had been playing with his 4-year-old brother in the closet of an upstairs master bedroom when it happened.

Police say it appears the shooting was an accident, but they're still investigating to figure out exactly how it happened.

“Not the riches in the world you would trade for your children,” Ernie Parrish, another neighbor, said.

After seeing what happened just across the street, it prompted Parrish to have another talk about guns with his 7-year-old.

“You own a gun in the name of protection, but at the end of the day, you have to protect people that don't know how to use the gun from the gun because you can end up in an accidental situation like this and it changes your world,” said Parrish.

Police have not filed any charges.  They have to complete their investigation and then they'll consult with the Commonwealth Attorney's office.