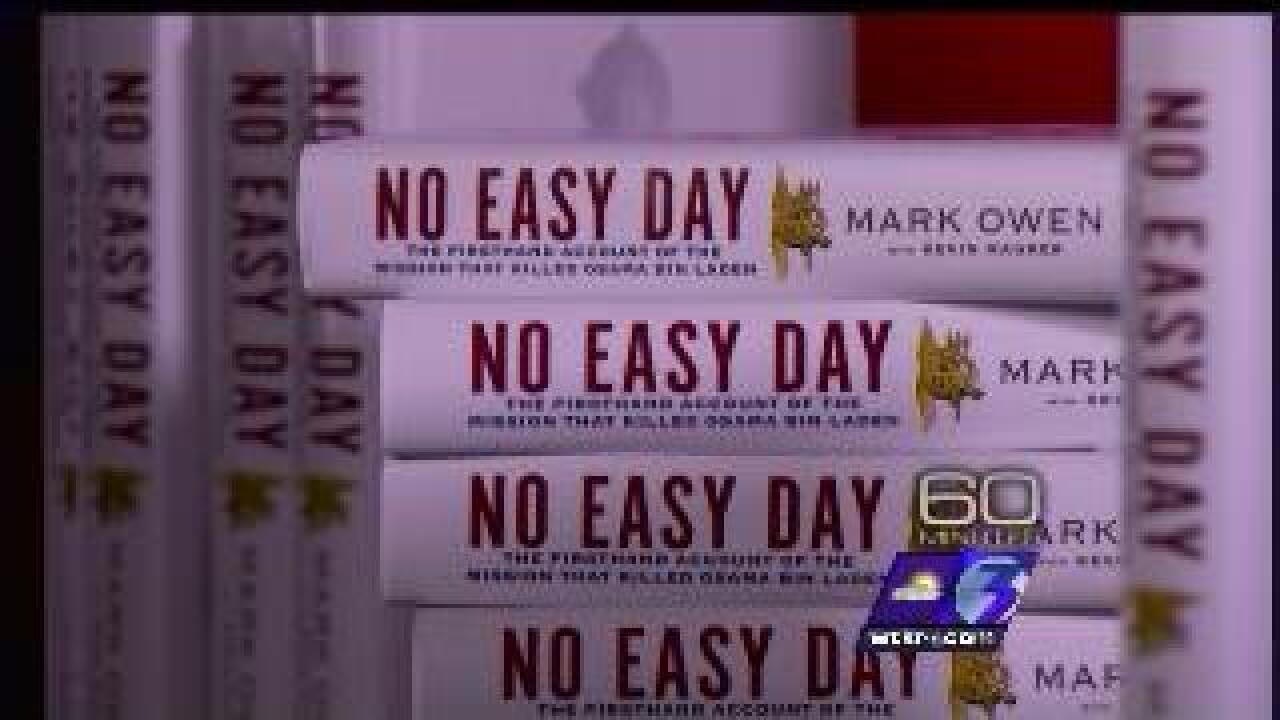 It's a book that promises an insider's account of the dramatic raid that led to the death of the world's most wanted terrorist.

"No Easy Day" is a memoir of a former Navy SEAL who helped kill Osama bin Laden - it  hits bookshelves today.

Amid the controversy, it's already number one on Amazon's best-seller list.

Matt Bissonnette said his book - originally set for a September 11 release - is not aimed at influencing the election.

The military's top lawyer warned the author last week that he had violated secrecy agreements and broke the law with the book.

But Bissonnette is confident he did not disclose any classified information.