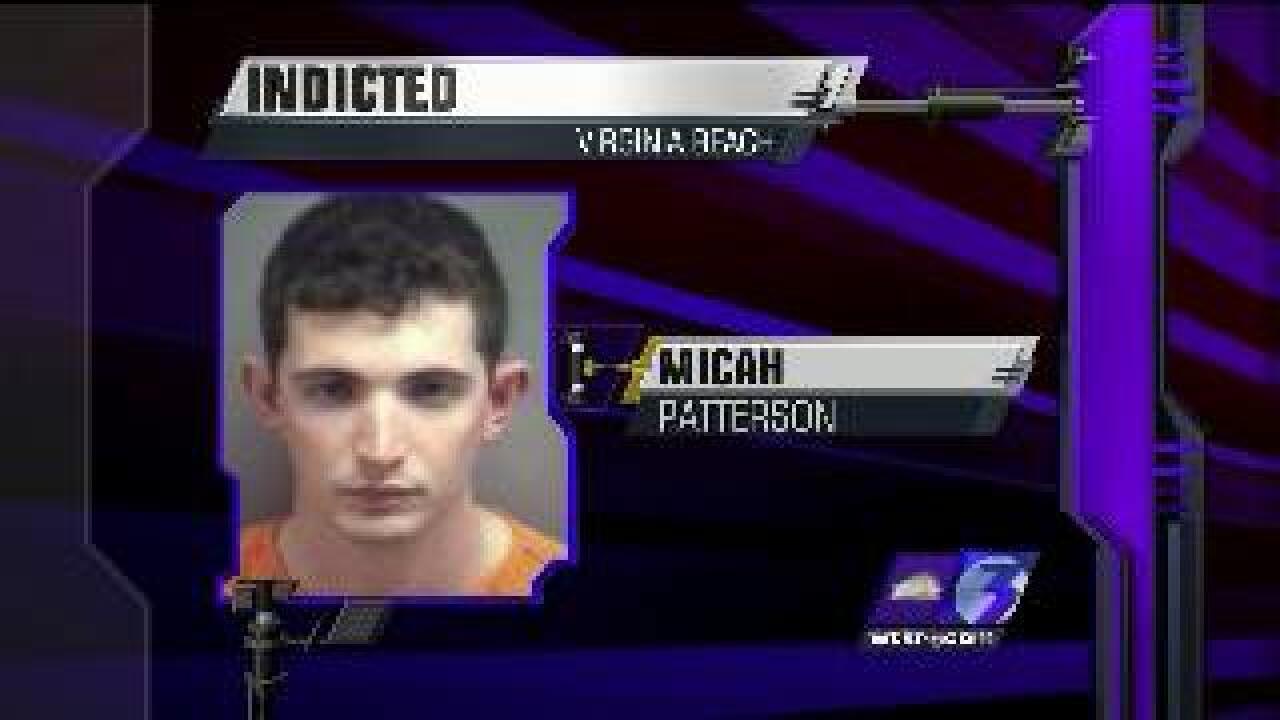 NewsChannel 3 has learned new details about a Norfolk sailor accused of neglecting and abusing his girlfriend's baby.

That's on top of the indictments he already received for second-degree murder, object sexual penetration and child abuse.

Prosecutors say the autopsy report shows the baby had injuries to her neck, chest and abdomen.

His trial is scheduled to start in December.