President Obama is in Hampton Roads and speaking at Norfolk State University.

Students supporting the president have been busy making signs.

They were working inside the student center on Monday to prepare.

The president’s campaign says Obama’s NSU speech will be focusing on the economy. And it will be his last stop before the Democratic National Convention.

The students are thrilled he picked Norfolk State.

“Everyone’s really excited about it, it’s the first time that I know of that he’s ever come to NSU, so we’re all just supporting him the best way we can.”

The president is speaking at the Madison Hall Quad at 12:30 p.m. 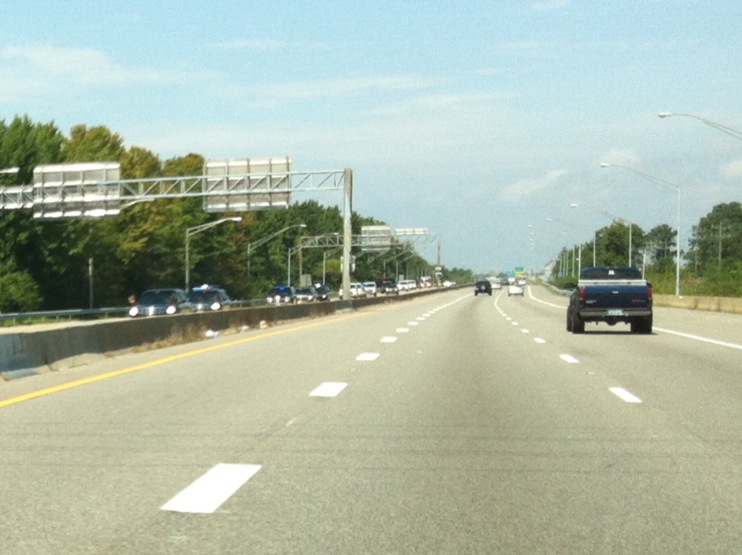