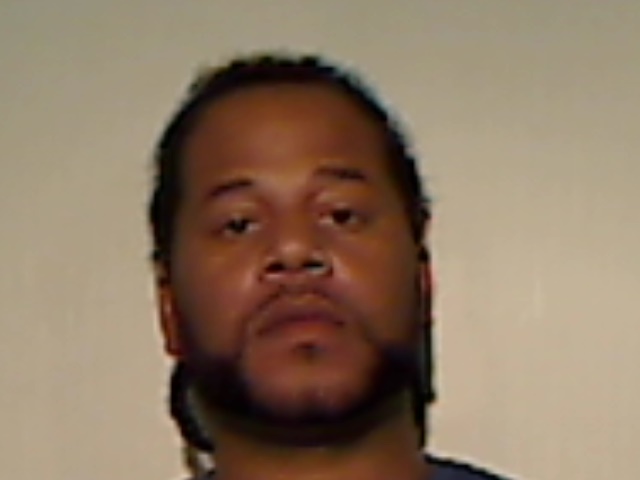 Deputies with the Gloucester Sheriff’s Department have arrested three suspects in an armed robbery that happened near a sports bar last week.

On September 1, 2012, at 2:45 a.m., the Gloucester Sheriff’s Office received a report of an armed robbery in the parking lot of Damon’s Sports Bar, in the 7100 Block of George Washington Memorial Highway.

Victims say they were sitting in their car in the parking lot when three black males displaying handguns came running up to their vehicle. They say the suspects had bandanas covering their faces and demanded their belongings and money.

Deputies say the victims gave cash and other personal items to the suspects, who then ran away from the scene.

The vehicle was described as a dark colored Nissan Sentra.

Deputies searched the areas south of Damon’s Sports bar, and saw a vehicle matching the suspect vehicle that appeared to have four men traveling east on Hickory Fork Road.

Officials say deputies tried to stop the vehicle, when the driver failed to yield. A short vehicle pursuit ensued until the vehicle stopped on Ashley Street. Officials say one person got out of the car and ran, while the other three males were taken into custody.

Gloucester deputies charged three suspects with Robbery, Grand Larceny, and Use of a firearm in the Commission of a Felony.

Morris Kristen Persaud, age 25, and Malcolm William Minerve, age 24, were also charged with contributing to the delinquency of a minor.

The third person charged was a 16-year-old from Hampton. The teen was detained at Merrimac Detention Center and the adults are currently being held without bond at the Gloucester County Jail.

The identity of the fourth suspect is still under investigation.