Hertford resident saves man who set himself on fire 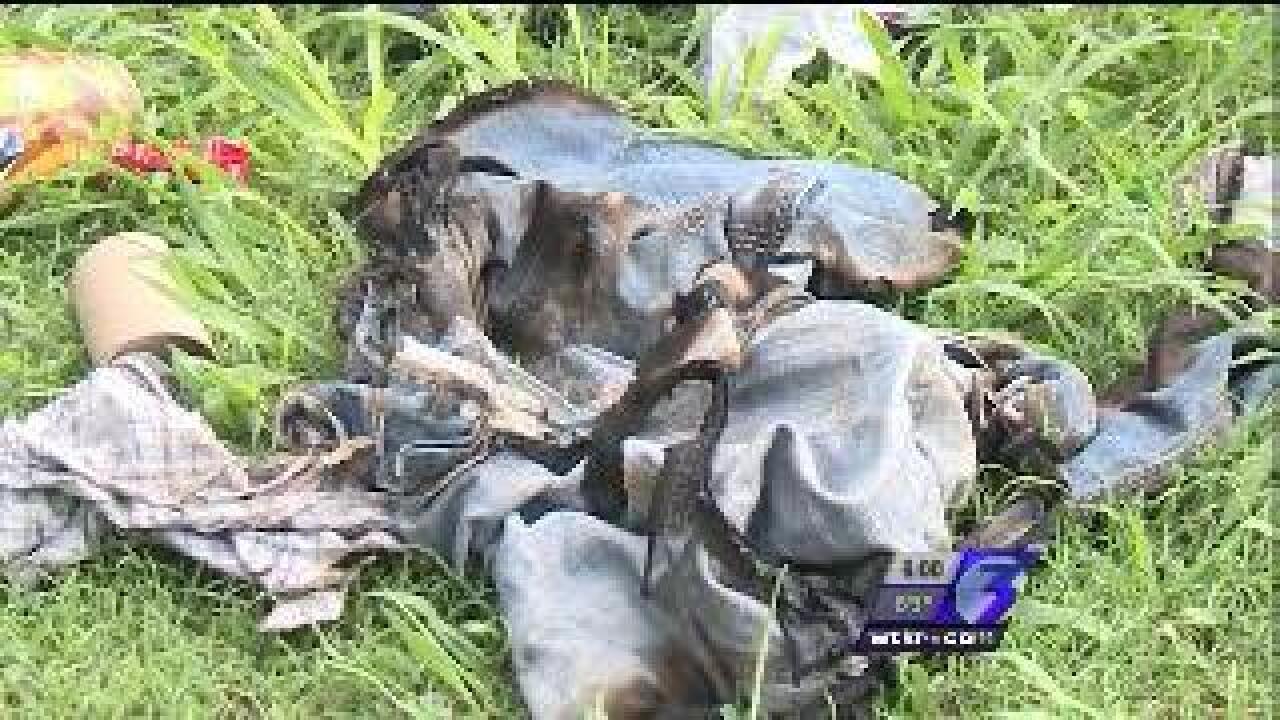 A man in Hertford, N.C. is facing a long road to recovery after severely burning his legs last week.

He had set himself on fire in an attempt to end his life.

He’ll have to go through numerous surgeries and re-learn to walk.  But his mom, Peggy Gilliam, said that if not for a man who took action at just the right moment, he may not have had the chance to recover at all.

It all happened last week when Gilliam’s son came to her house, threatening to kill himself.

According to Gilliam, he doused himself with kerosene and took off down the street.  By the time he got around the corner onto Market St, he had lit himself on fire.  Fortunately, a family friend living nearby saw what happened and rushed to help.

At that point, the man apparently had second thoughts and was trying to get out of his burning clothes, so with the other man’s help, they were able to remove them.

“Then [he] took him inside, and put him in the bathtub, got some cold water running on it,” said Gilliam.

Her son is now being treated at the Chapel Hill burn unit.

She said if any other families are dealing with someone threatening to end his or her life - listen.

"You better take heed, you better believe it because my son sure tried to kill himself, just took kerosene, just poured it all over his body," Gilliam said.