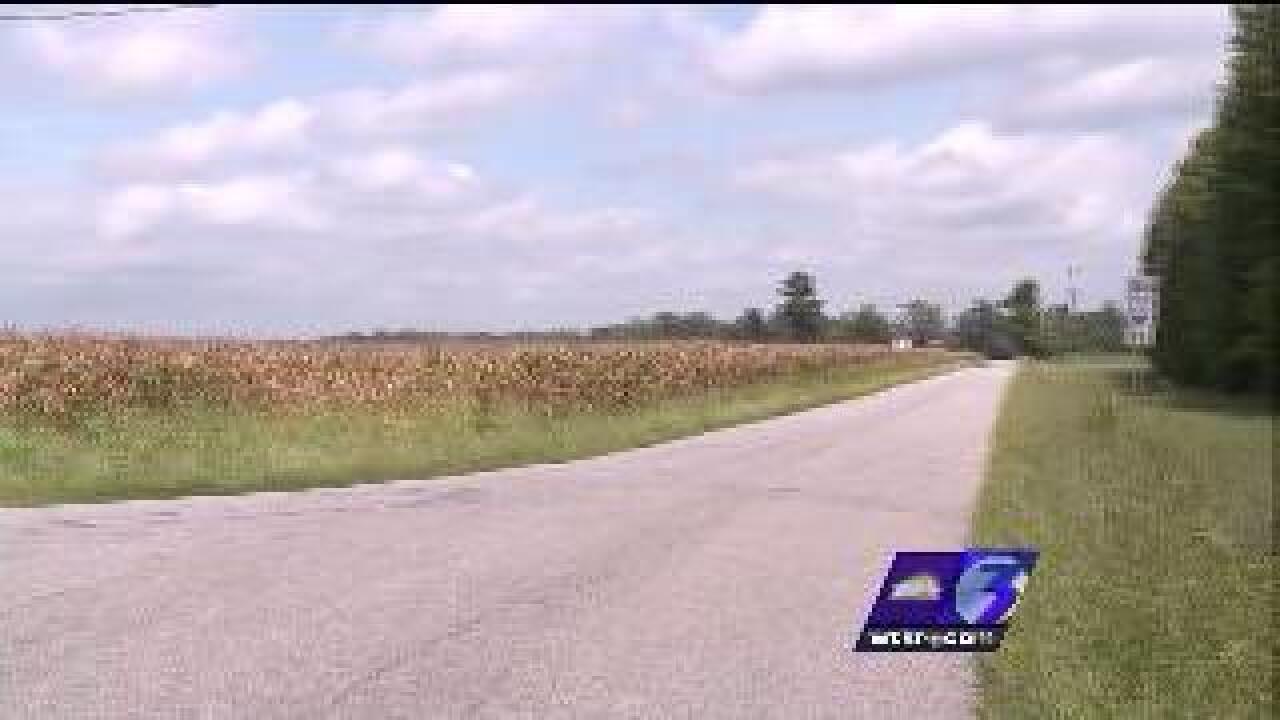 High speed Internet options will expand in Isle of Wight later this year.

"They received some stimulus funds to provide the infrastructure to put Internet capabilities throughout the entire county," Robertson explained.

Robertson says the project is important for Isle of Wight, where some remote areas rely on dial-up connections or satellite air cards.

"They don't have even the ability of service that people in other parts of the county have," Robertson explained.

The expansion in services comes at a time when Isle of Wight high schools are transitioning in technology as well.

Later this year, they will start replacing textbooks with iPads.

"It's going to make that iniative much more of a reality not just in the school setting but in the homes as well," Robertston said.