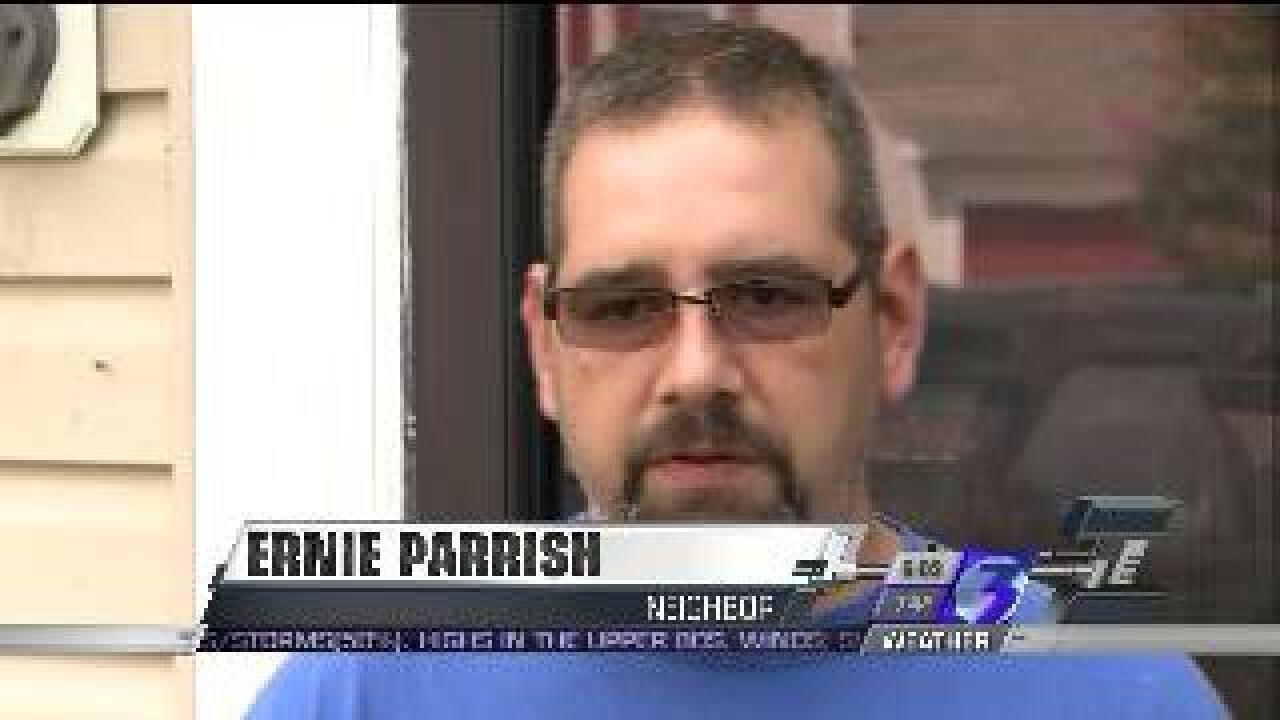 Officers were called to his home on Flinton Drive around 6 p.m. Monday evening.

The toddler had been home with his mom and two brothers - a 1-year-old and 4-year-old.

According to police - he was playing in an upstairs closet with his older brother when he was shot in the head.

Police say it appears to be an accident - but they're still investigating to find out exactly how it happened.

"My heart goes out to the family because I know that me having children as well, the last thing that any parent would want to experience is something like that, it is a total nightmare in the highest degree," says neighbor Ernie Parrish.

Police say they will complete their investigation and then consult with the Commonwealth's Attorney's Office.