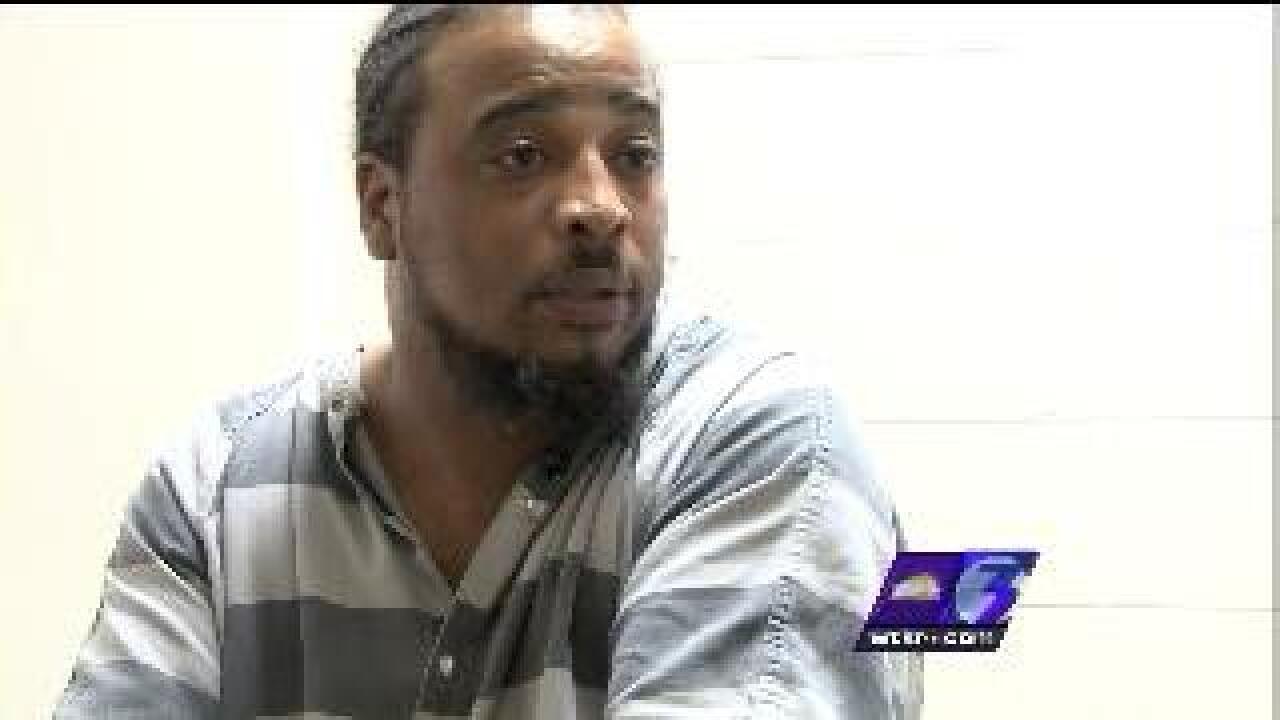 The man arrested after police say he shot and killed another man at a Norfolk Rite Aid was formally charged in court today.

Bernell Duval Benn is charged with murder and use of a firearm.

NewsChannel 3 spoke to him shortly after his arrest last month.

Norfolk police say he shot and killed Ramon Colorado after the two started arguing over a place in line.

It happened at the Rite Aid on Tidewater Drive on August 16th.

Benn spoke to NewsChannel 3 from the Norfolk Jail and said Colorado shot first, and Benn fired back in self-defense.

Bernell Benn has a preliminary hearing set for November 14th.