Fewer lifeguards on patrol at Oceanfront 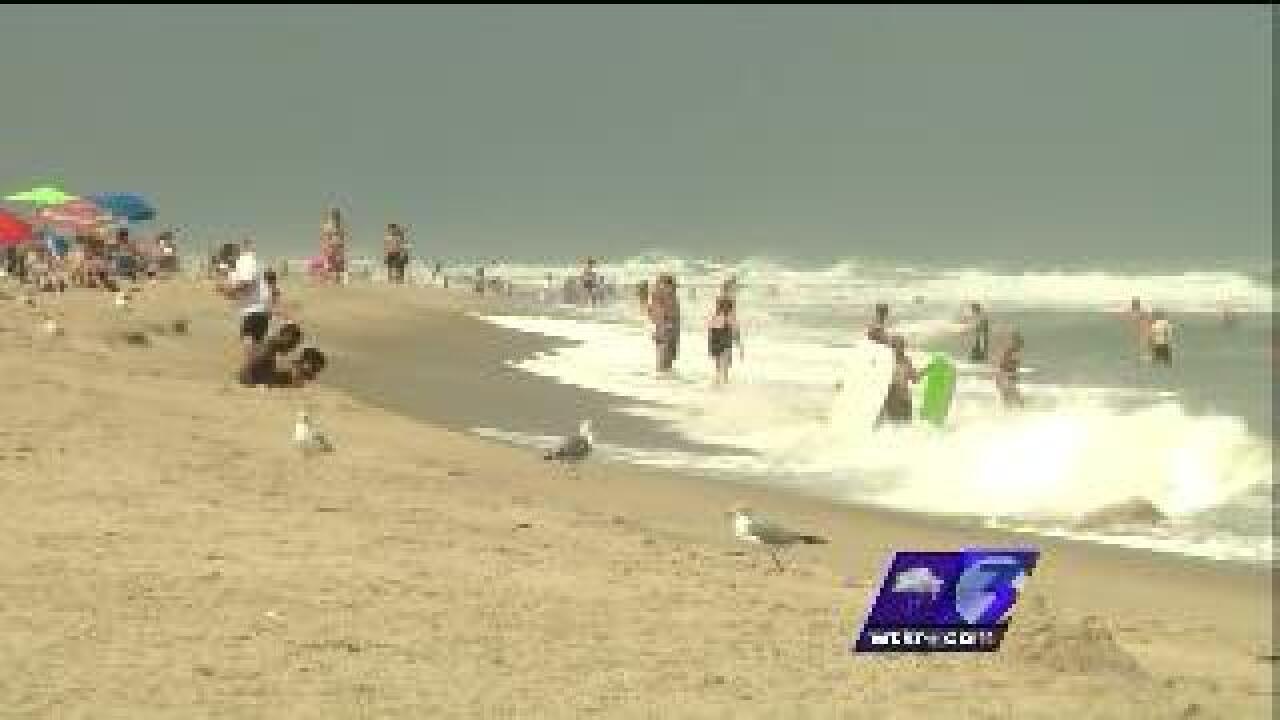 Hurricane Leslie is already stirring up some bigger waves at the Oceanfront.

But whether you're looking to catch a wave this weekend or enjoy some time at the beach, it's important to remember that there aren't as many people watching the water or patrolling the beach.

In Sandbridge, there won't be any lifeguards watching you.

Their season ended on Monday.

So if you're surfing at the Sandbridge pier, be extra careful.

There also aren't any lifeguards on the North Beach end, not even the two normally at 57th Street.

In addition, they also aren't doing any patrols in the North Beach section of the Oceanfront.

That also ended on Labor Day.

If you're heading to the resort area of the Oceanfront, there are still lifeguards on duty.

There's one on every other street from First to 42nd.

But starting Monday, the number of lifeguards will be cut to 11.

And from the 17th through the end of the month, there will only be patrols at the resort area.

The 30th is when all lifeguard coverage will end.

But whether there are lifeguards or not, it's important to use common sense at the beach.

If you're heading out to surf this weekend, don't overestimate your ability and don't surf alone.

Always make sure someone is there to call for help if something happens.