Update: Inmate who escaped in Isle of Wight and girlfriend now in custody 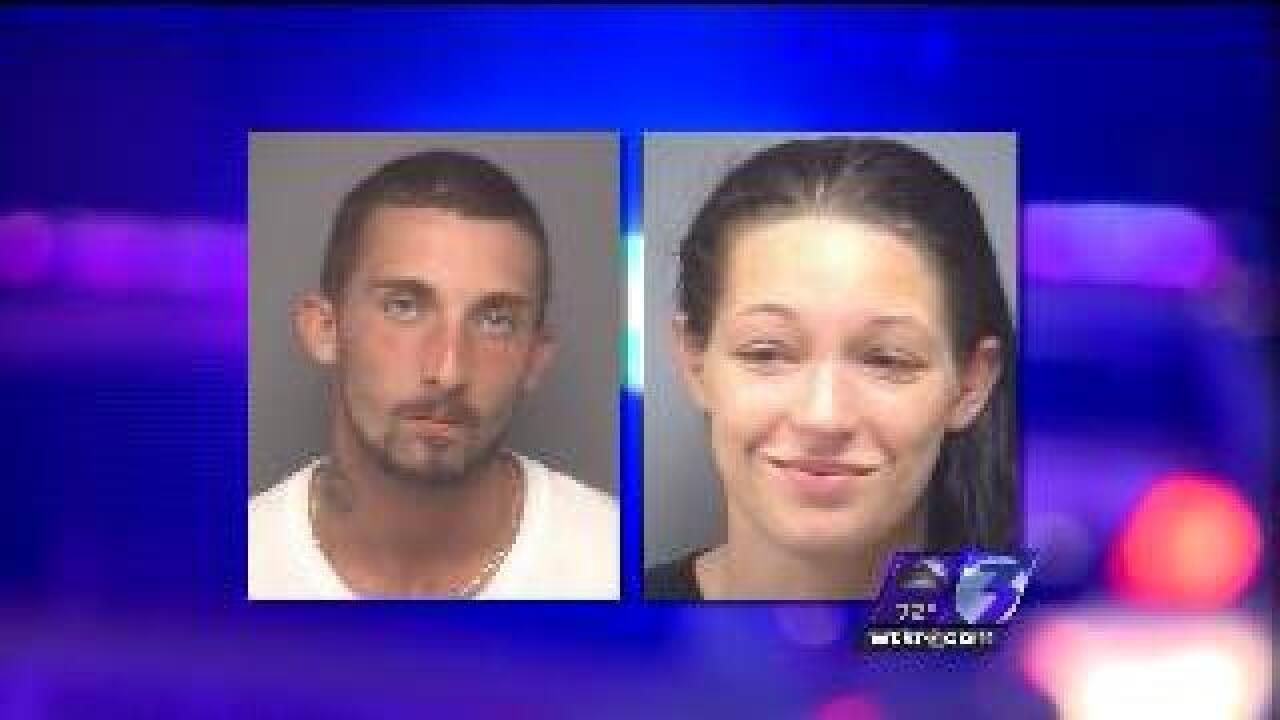 Update: According to deputies, David Glenn Perkins and Britney Jane Lee are now in custody. They were found at a gas station in Hampton.

Officials say it happened at 7:30 a.m. They say 24-year-old David Perkins is wanted - his last known address is located in the 4000 block of Desert Road in Suffolk.

According to officials, Perkins was on work release detail with Isle of Wight County Public Works at the fairgrounds on Route 258 in preparation for next week's County Fair.

Perkins was given access to a bathroom, from which he escaped. Officials say it has been confirmed that he was picked up by his girlfriend, 22-year-old Britney Jane Lee.

Officials say recorded telephone conversations from the jail have been reviewed, and indicate that Perkins planned this escape and stated that, "he doesn't intend to be recaptured".

He is considered armed and dangerous. Law enforcement officials believe Perkins and Lee are headed towards the Elizabeth City area.

Officials say Perkins was convicted on charges of grand larceny and two counts of fraud earlier this year. He was scheduled to be released from prison in approximately two months, had he not escaped this morning.

Anyone with information on their whereabouts or about the suspect vehicle is asked to call the Isle of Wight Sheriff's Office or call the Crime Line at 1-888-LOCK-U-UP.