Weekend event to be held for injured Chesapeake firefighter 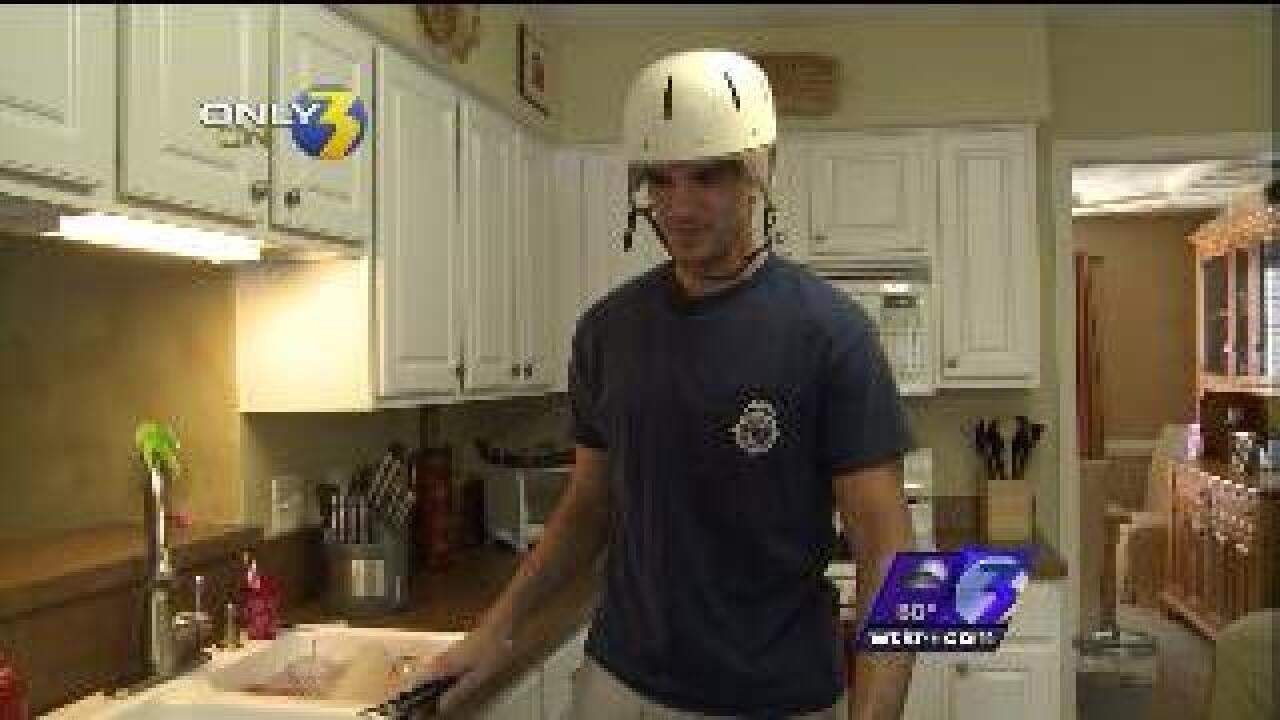 "Like I tell all my friends, once I get the third of my skull back, I'll have my brain back," said Nick Novellino.

Even with his skull crushed in, Nick Novellino's spirit hasn't diminished in the least.

The Chesapeake firefighter survived a horrific crash, NewsChannel 3 first told you about it in July when his motorcycle was hit by a van.

He broke 17 bones and spent two weeks in the hospital.

Taking action for a Chesapeake firefighter

"I was in shock because I just couldn't believe that they took that much and here I am still able to talk to you," Novellino said.

Before the crash, Novellino was constantly on the go. Tough and fit, he embodied a firefighter.

The recovery has been slow, but the progress is easy to see. As he regains his balance he's more of a help around the house.

Novellino can only eat things that are easy to chew. He dreams of a steak dinner with something cold to wash it down.

"And whenever the doctor says, I can have a beer," Novellino said.

Novellino says he's lost 25 pounds, most of it muscle since he can't work out.
He now has an occasional stutter.

All the setbacks though seem small, when he gets to see precious moments like his daughter giving his wife a birthday card.

In the next two months, Novellino's paid leave will run out. He won't be ready to go back to fighting fires.

He and his wife run a lawn care business, but he's been sidelined, hurting their bottom line.

"The next thing that we're hurdling is just okay.  We've gotten past this physical stuff, now we gotta make sure we can survive the winter, able to make it through until March when the grass cutting season starts back up and I'm getting a paycheck again," Novellino said.

A fundraiser for Novellino will be held on September 8, 2012 at 8 a.m. at Valiant Crossfit at 2250 West Great Neck Road Virginia Beach, VA.