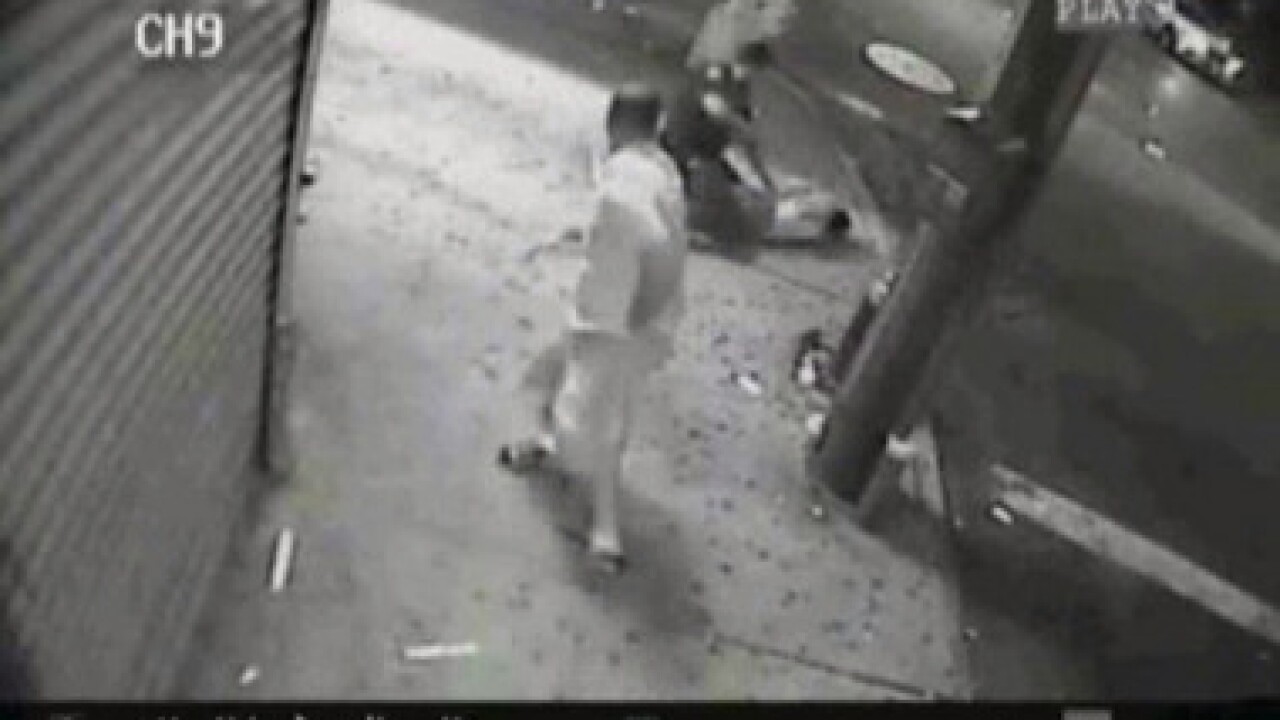 A New York police officer, in an apparent accident, shot and killed a grocery store clerk early Friday as the man fled a robbery, authorities said.

The case in the Bronx marked another deadly shooting involving police in recent weeks. Other high-profile incidents occurred around Midtown landmarks in broad daylight.

in Friday’s incident, police said three suspects entered the corner bodega around 2 a.m. and ordered Reynaldo Cuevas, 20, to lie on the floor as they took cash, lottery tickets, and cigarettes.

One suspect pistol-whipped the night manager, who was there with Cuevas, before retreating to the back of the store after a look-out warned that officers had arrived, police said.

Apparently sensing an opportunity to escape, Cuevas sprinted from the scene and collided at full speed with one of the responding officers, Police Commissioner Raymond Kelly said at a news conference.

“The two became entangled, at which point we believe the officer accidentally discharged his weapon,” Kelly said.

Cuevas, who was unarmed and was the nephew of the store’s owner, was pronounced dead at St. Barnabas Hospital from a gunshot wound to his left shoulder, police said.

The officer was not identified.

The robbery was captured by surveillance cameras and shown at the news conference.