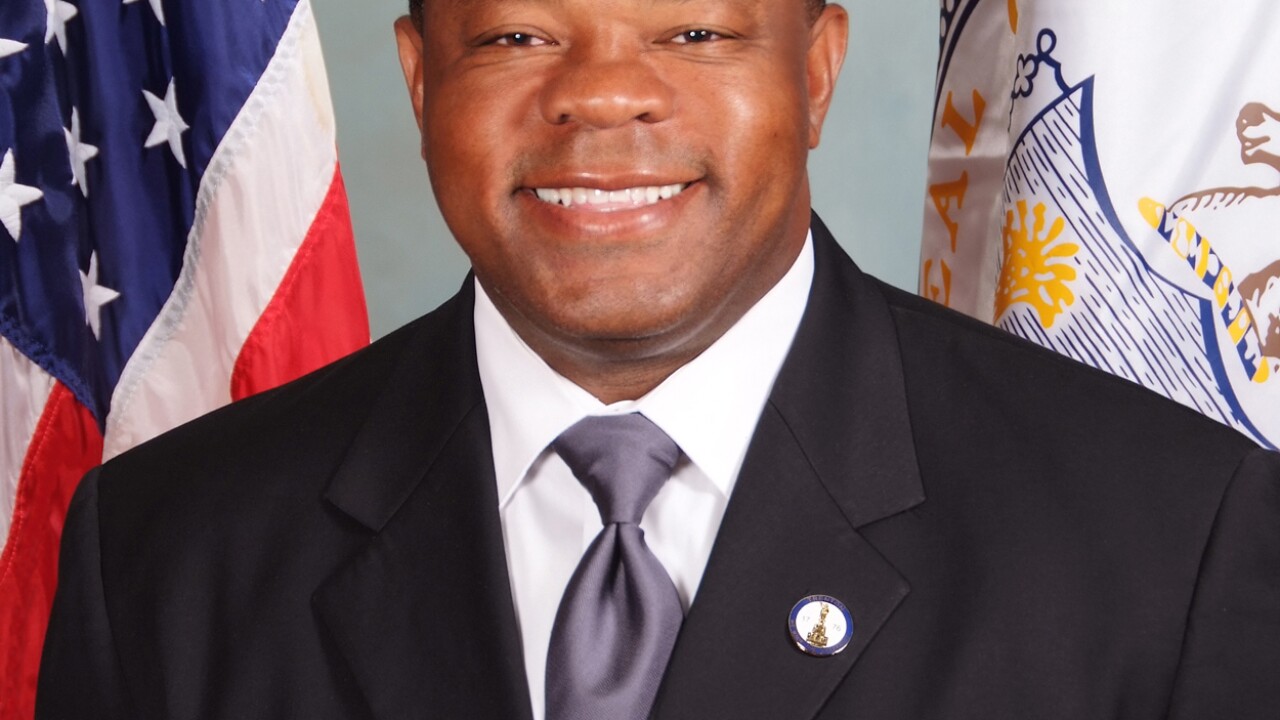 Mack was arrested early Monday, according to Barbara Woodruff, a spokeswoman for the agency’s Newark field office.

The 46-year-old mayor is charged with conspiracy to corrupt commerce by extortion, according to a complaint filed in federal court Monday.

The complaint accuses the mayor, his brother Ralphiel Mack, and Joseph A. Giorgianni of corruption in connection with a project to build a parking garage on city property.

“The investigation revealed evidence of a conspiracy among these defendants and others to corrupt certain functions of Trenton City government in favor of purported developer seeking to build a parking garage on city-owned property in exchange for cash payments totaling approximately $119,000,” the complaint says.

The investigation has been under way for at least two years, Woodruff said.

The arrest came less than two months after agents raided the homes of Mack, his brother and a campaign supporter, then raided Trenton’s City Hall the next day.

Mack responded to the July raids by saying he had “not violated the public trust in any way, nor have I violated any of my public duties.”

A Democrat who began his term in July 2010, he has been beleaguered by questions about public finance and accusations of cronyism.