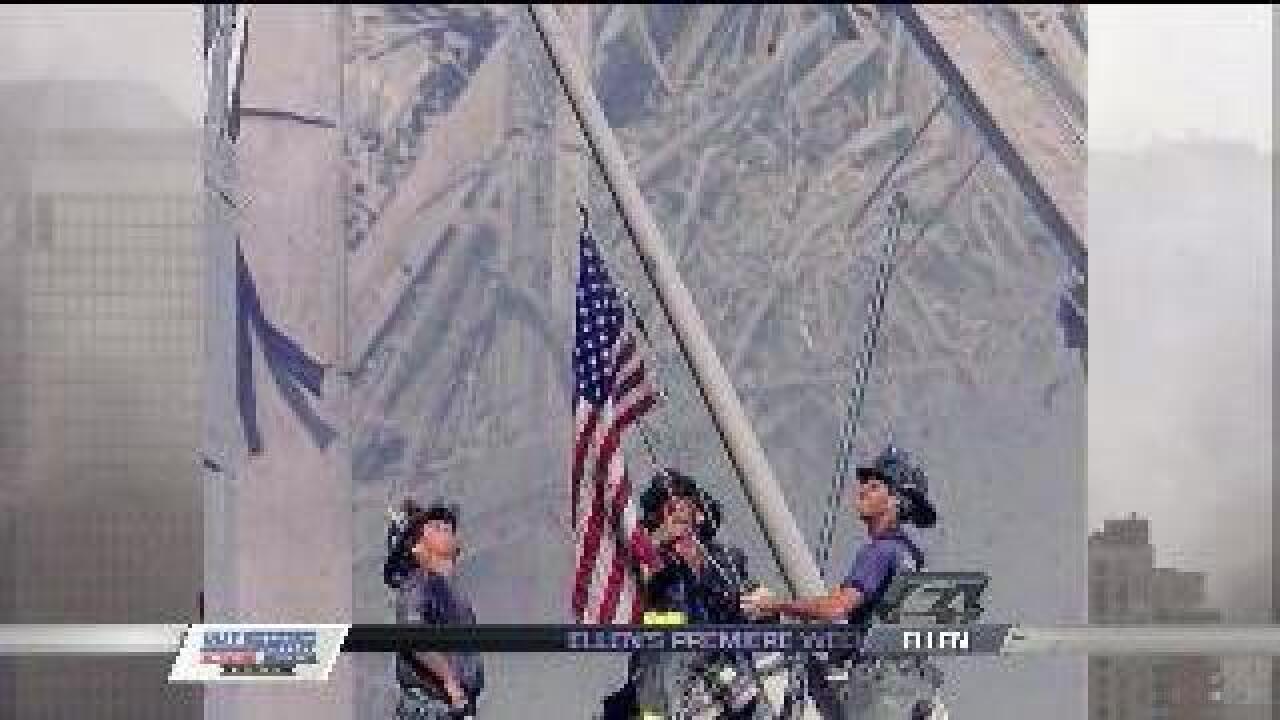 Remembering 9/11 - there will be ceremonies held across the country and around the world today to mark the terrorist attacks that happened eleven years ago.

Every year - in different ways - the nation and the rest of the world pause on September 11 to remember the horrific day when thousands of people were killed when terrorists attacked America.

That day means so many different things to different people.

NewsChannel 3 spoke with sailors who are stationed aboard the Uss New York, the amphibious transport dock ship made from parts saved from the World Trade Center.

New York native Petty Officer Martha Cordero says that's part of the reason why she wanted to serve aboard this ship.

"I tried to get here as soon as I fnished my time on land on shore duty. But all the billits wre filled here as the electrician as I am, so I went overseas, did my two years over there, and as soon as I saw an opening it was my pride to be here on the USS New York."

The USS New York is part of the Iwo Jima Amphibious Ready Group. There will be a 9/11 remembrance ceremony on board.

Here in Hampton Roads, Joint Expeditionary Base Little Creek-Fort Story will have a similiar ceremony remembering the victims. It began at 8:30 a.m.