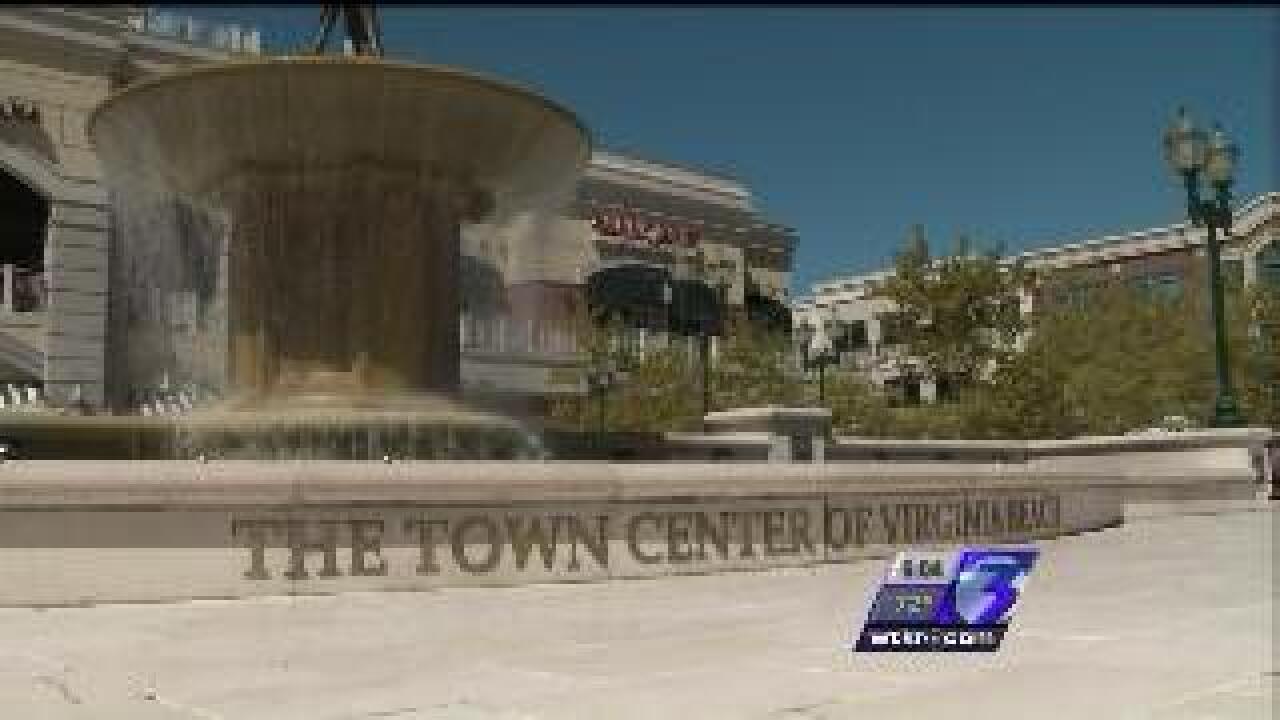 Hampton University College of Virginia Beach and Clark Nexsen, an architectural and engineering firm, would be the two major tenants to move into a new building in Virginia Beach's Town Center if it's built.

The announcement was made Tuesday afternoon during a presentation to the Virginia Beach City Council.

Designated as Phase V, it would be built where a parking lot currently sits at the corner of Main St. and Town Center Drive.

It would be the first new development project considered in Town Center since Phase IV was put on hold a few years ago because of the recession. Lou Haddad, President of Armada Hoffler, said they're able to move forward with Phase V because of finding two major tenants who would move in.

The building would have space for retail on the first floor, 8 levels of office space, 4 floors of apartments and a parking garage.

Private investment would be at least $70 million. Public funding would be no more than $19 million - up to $18 million to purchase the parking garage and $1 million for streetscaping.

Some of the city council members were concerned about using public money, although the city has put public money into the other projects at Town Center.

The city council will hear public comments at its meeting on Sept. 18. The council will consider the project on Oct. 9. If it's approved, construction would start in February and would be completed by July 2014.