Man charged with death of infant turns himself in 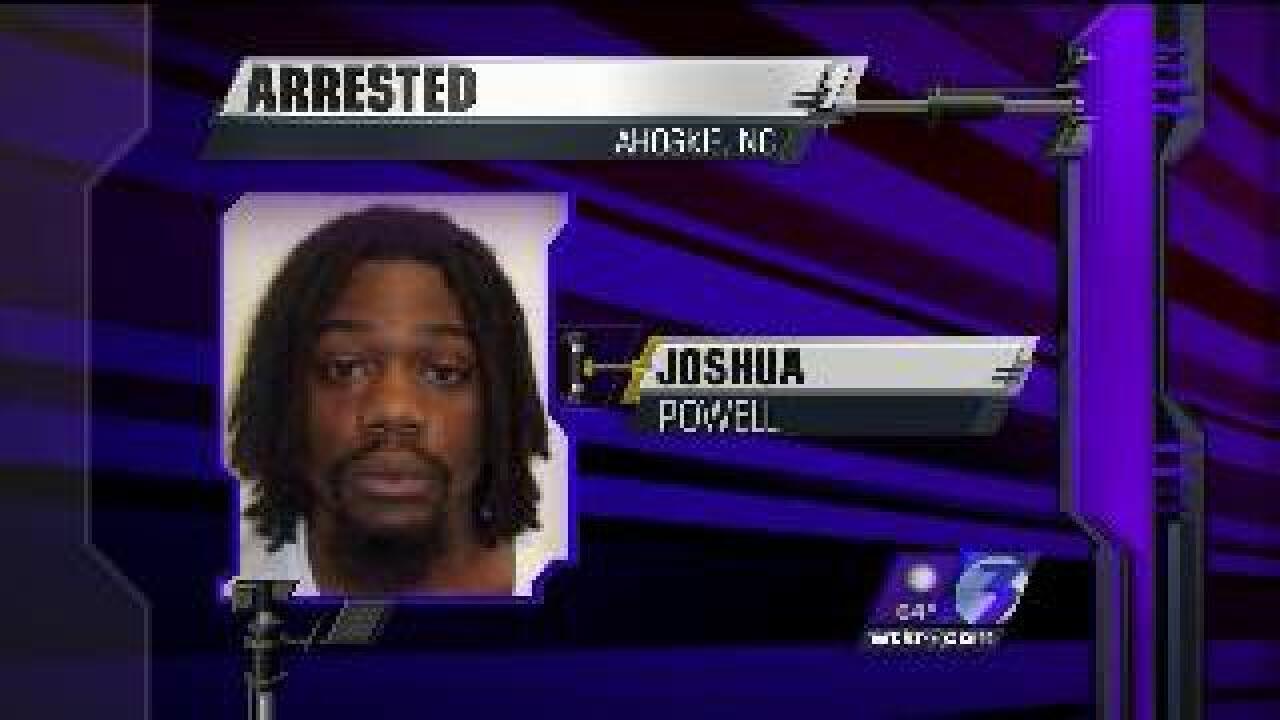 A father charged in the death of his infant son turned himself into police today.

It was back in March when investigators say Powell's five-month-old was found unresponsive in a home on North Mcglohon Street.

It was then the child's mother told NewsChannel 3 neither her nor Powell were responsible for the child’s death.

Joshua Powell will be back in court later this month.