Last night, police say a state trooper was hit by a drunk driver in Chesapeake, on the south side of the Gilmerton Bridge, Route 13.

It happened around 1:30 a.m. Police say Sergeant V. Smith was inside a workzone area on the Gilmerton Bridge with his emergency lights on, when a Jeep Grand Cherokee went around the work zone barricade and slammed head on into his vehicle.

According to officials, Colonna was not injured in the crash. 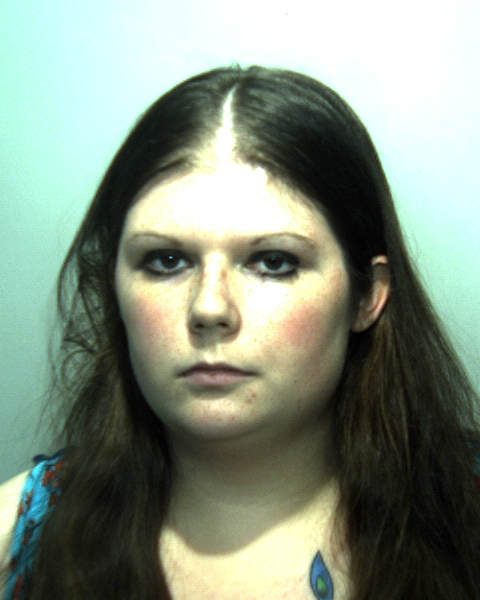