Former Navy SEAL among those killed in attack on U.S. consulate in Libya 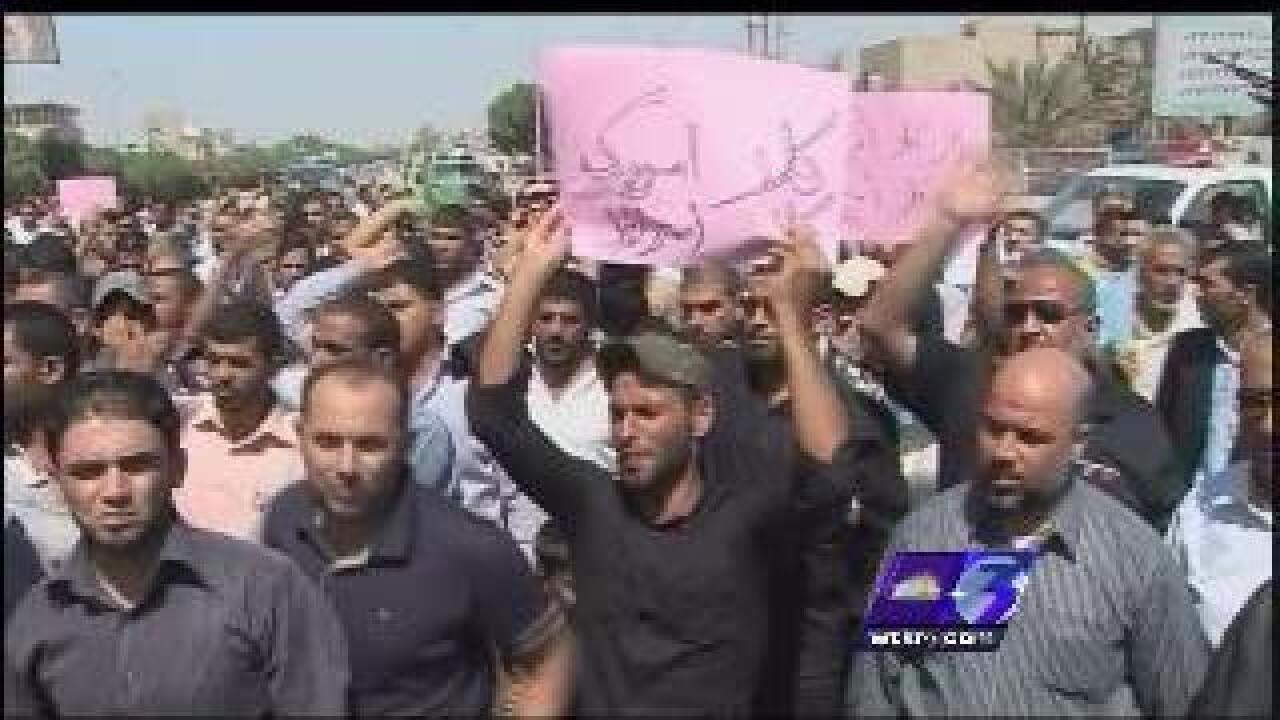 According to reports, a former Navy SEAL was among those killed in the deadly attack on a U.S. consulate in Libya.

Four Americans, including the U.S. Ambassador to Libya, were killed in the rocket attack in Benghazi.

Family members say 42-year-old Glen Doherty, of Winchester, Massachusetts, was killed during the attack. His family says he was a former Navy SEAL.

Officials say he was working for a private security company when he was killed.