Update: Man runs from police during routine traffic stop on I-264 WB 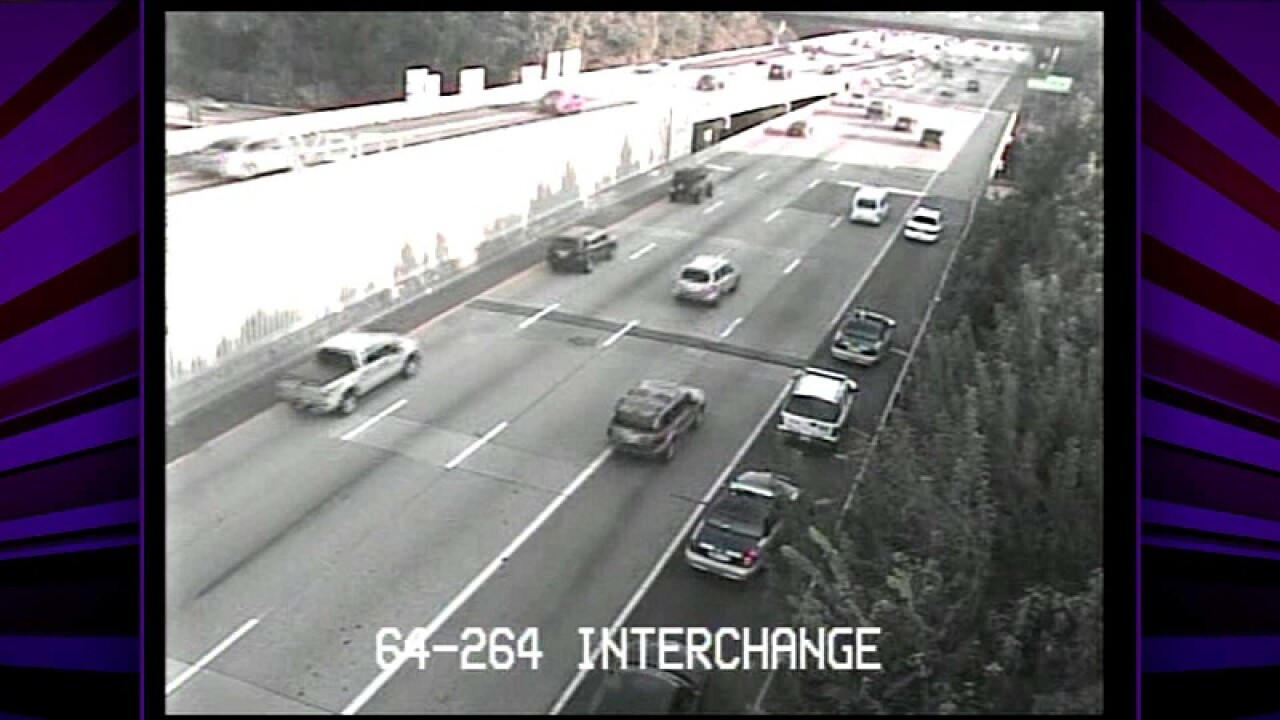 According to State Police, on Thursday September 13, 2012 at around 4:13 p.m., a Virginia State Trooper tried to pull over a 2007 Chevy Impala for a routine traffic stop.

They say the driver, Tyrell Lee Gilliam, 25,of the 300 block of Grant Circle in Hampton, failed to stop and fled from police.

As Gilliam fled from the Trooper, he wrecked the vehicle on I-264 west of the Interchange (I-64) and then got out of the car and ran.

Gilliam was found shortly after 6 p.m. by a Norfolk K-9 officer and was taken into custody.

Police say the car Gilliam was driving was reported stolen by his girlfriend out of Hampton earlier. They say he was also operating the vehicle on a revoked license.

He is now facing charges for HOV violation, driving while revoked and felony elude.

This case is still under investigation.