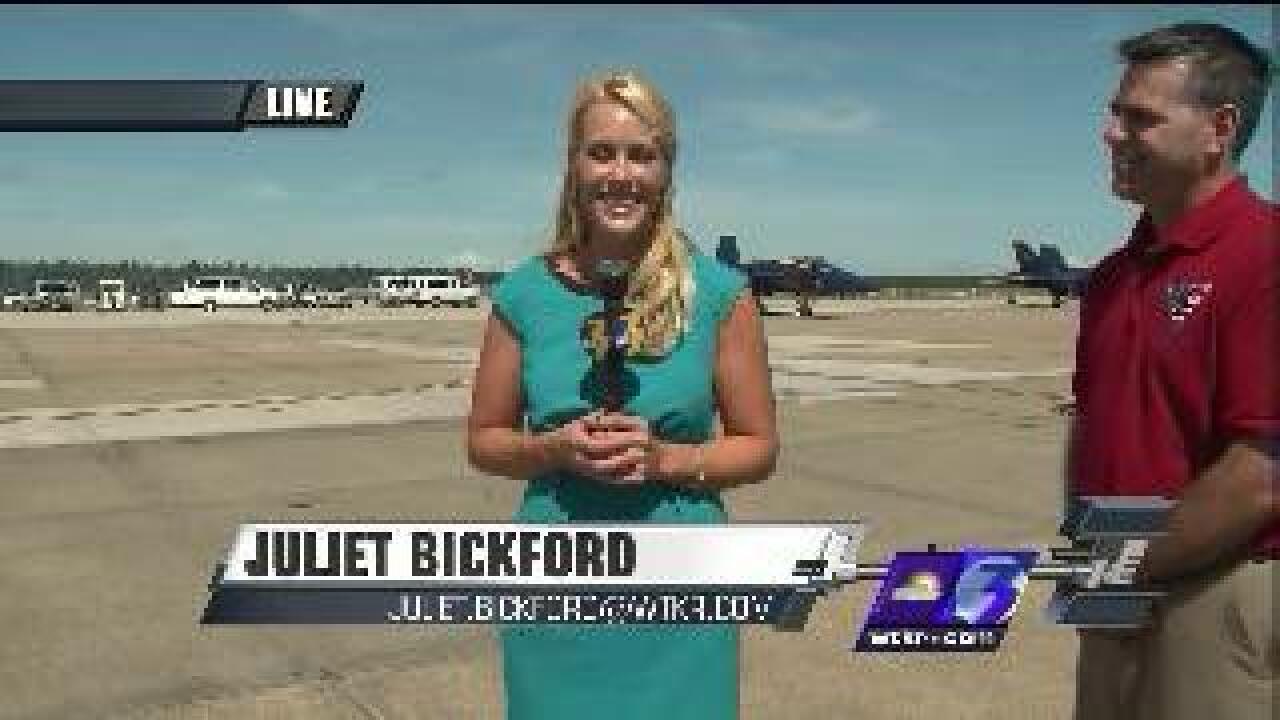 The air show will be held September 14, 15, and 16, and will showcase the very best of military and civilian aviation for spectators from around the world who travel to Virginia Beach just to attend the annual Air Show.

With the Navy hosting War of 1812 commemorations around the country this year, the Oceana Air Show is themed “Our Flag was still there.”

Admission and parking are free and gates open at 5 p.m.

The Air Show’s main event occurs on Saturday and Sunday, Sept. 15-16, with the gates opening at 8 a.m. and the U.S. Navy Demonstration Team, The Blue Angels, scheduled to conclude each day’s show with their legendary performances.

On Saturday night, Sept. 15, the Beach Blast begins at 6:30 p.m. with a free concert at the 31st Street Park, an F/A-18 Super Hornet after-burner flyover, night parachute jumps by the British Red Devils and an introduction to the men and women of the Blue Angels team.