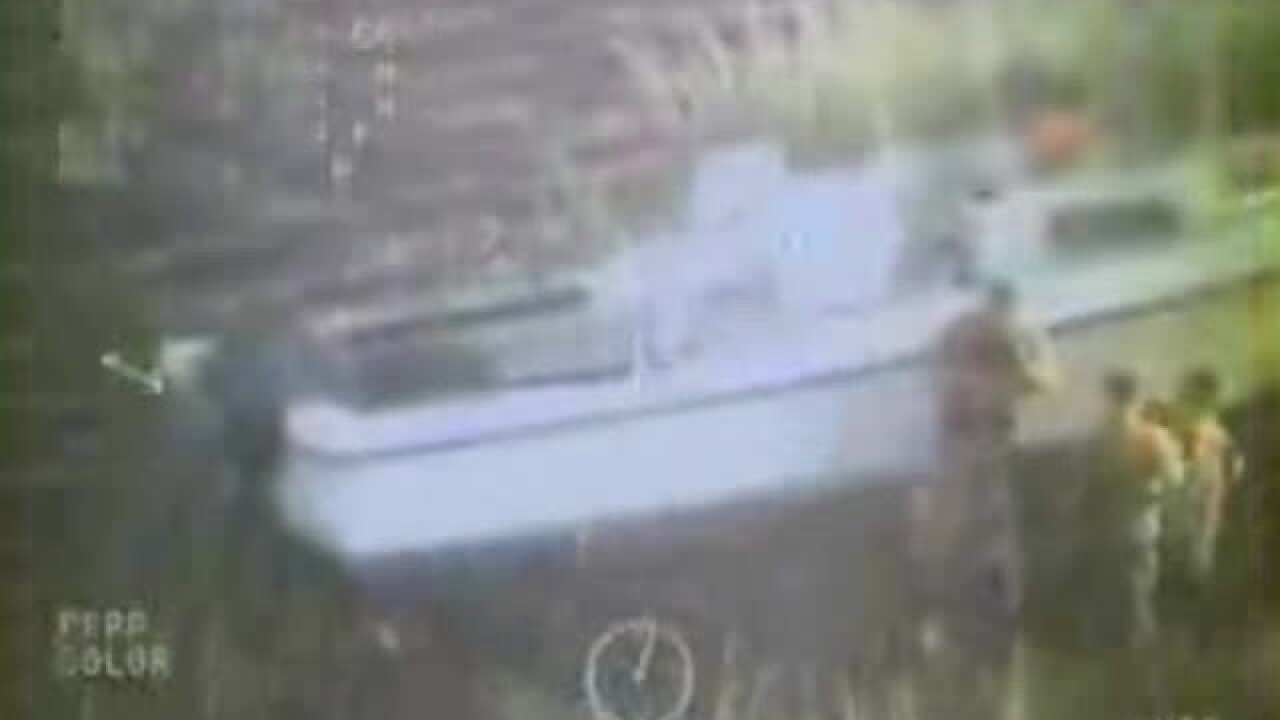 A Coast Guard crew located and rescued a man who was reported missing in the Pungo River near Swan Quarter, N.C. early Saturday morning.

According to the Coast Guard public affairs office, just before 2 a.m. the Coast Guard Sector North Carolina watchstanders were contacted by a family member of the missing man after he did not return as expect Friday night.

An MH-60 Jayhawk helicopter crew was dispatched from Coast Guard Air Station Elizabeth City, N.C. along with a 25-foot Response Boat from Coast Guard Station Hobucken, N.C. to search for the man aboard his 23-foot pleasure craft.

The boat was found aground by the Jayhawk crew at 6 a.m. and the man was medevaced to Vidant Beaufort Hospital in Washington, N.C. after he reportedly was suffering from a laceration and a leg injury.

"The family was able to relay the man's approximate location to the Coast Guard," said Chief Petty Officer Delain Tate, the operations unit controller at Sector North Carolina. "This allowed us to narrow our search area and locate the man in a timely manner."