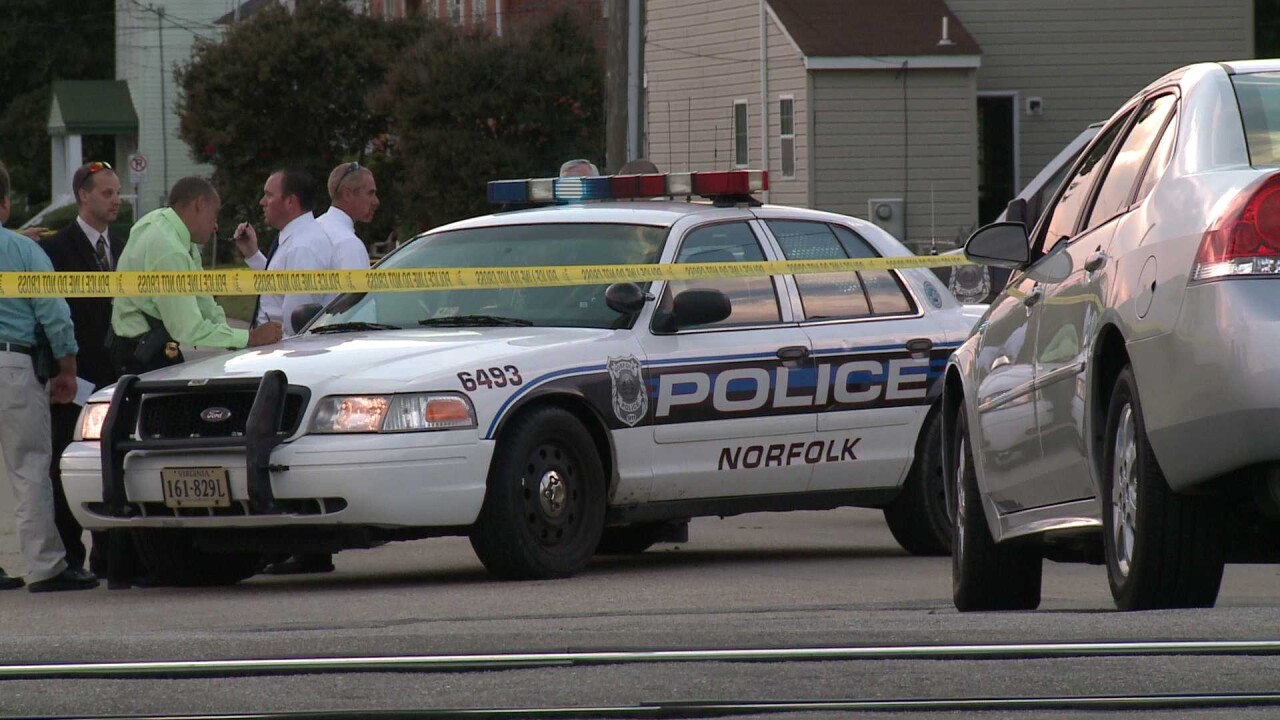 With the help of Hampton police, Norfolk investigators have arrested and charged 32-year-old Reginald Beale with the murder of Darnell Clark.
Beale is accused of opening fire on Clark during a drive-by-shooting on Goff Street and Tidewater Drive around six Friday evening.
Police say Clark drove off, but not before hitting a parked car and driving into some bushes.
He was pronouced dead at the scene.
Police say Clark and Beale knew each other and that the shooting was not random.
Beale now faces murder charges.