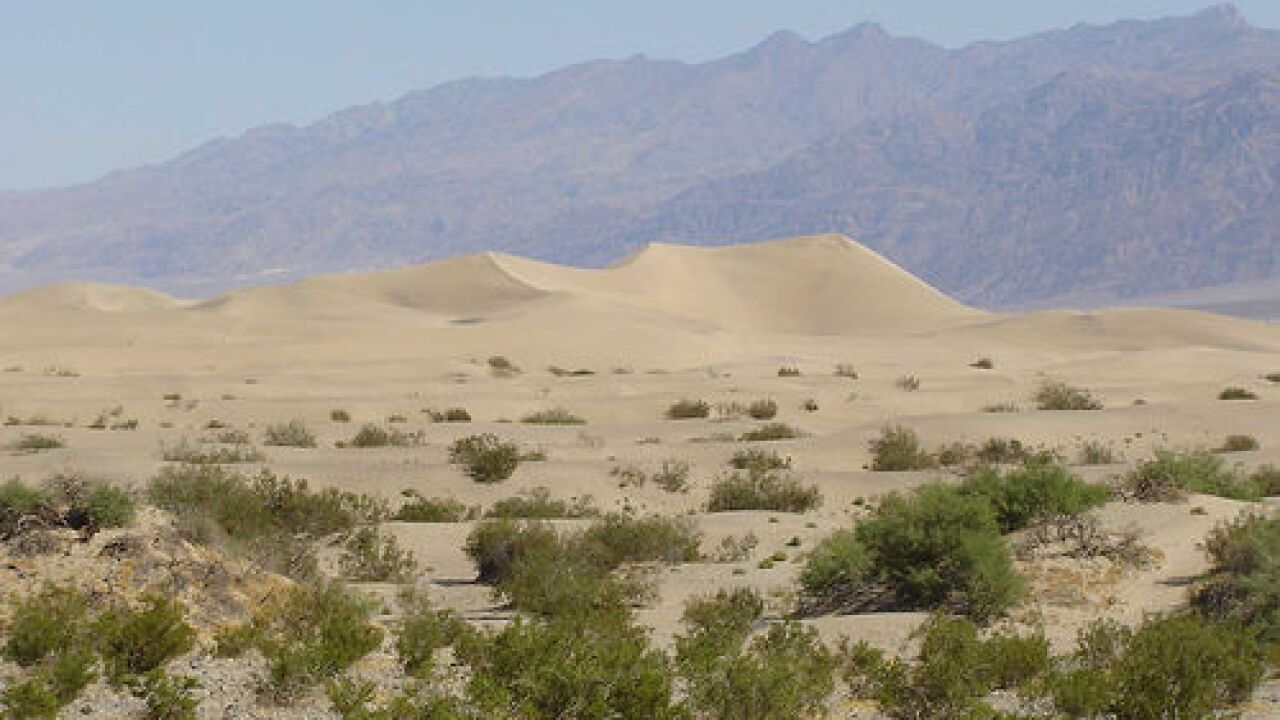 (CNN) — In a year that has seen the United States record its hottest month ever comes word that the country now owns the title of the hottest air temperature recorded on Earth.

The World Meteorological Organization, the weather and climate agency of the United Nations, has recognized Death Valley, California, as the place where the planet has seen its hottest day ever, July 10, 1913, when it reached 134 degrees Fahrenheit (56.7 degrees Celsius).

Death Valley was able to lay claim to the title when the U.N. agency invalidated the previous record, 136.4 degrees F (58 degrees C), that was recorded at El Azizia, Libya, on September 13, 1922.

The Libyan mark was invalidated after an international panel of experts convened by the WMO concluded that there were five problems with the El Azizia observation: “(a) problematical instrumentation, (b) a likely inexperienced observer, (c) an observation site over an asphalt-like material which was not representative of the native desert soil, (d) poor matching of the extreme to other nearby locations and (e) poor matching to subsequent temperatures recorded at the site,” the agency said in a press release.

The 1922 measurement was likely about 7 degrees C too high, the agency said.

Its investigation was conducted during 2010-2011 and included climate experts from Libya, Italy, Spain, Egypt, France, Morocco, Argentina, the United States and the United Kingdom.

The record is a bit of a coup for Death Valley, as the title of the world’s hottest place is “as symbolic for meteorologists as Mount Everest is for geographers,” the WMO said.

“Death Valley is famous as the hottest, driest and lowest place in North America,” the National Park Service says on the park’s website.

The 1913 record occurred during a year of extremes for Death Valley. The weather station at Greenland Ranch (now Furnace Creek Ranch) recorded a string of five days at 129 degrees F or above in July of that year, and on January 8, 1913, posted the record low for Death Valley, 15 degrees F (-10 degrees C).