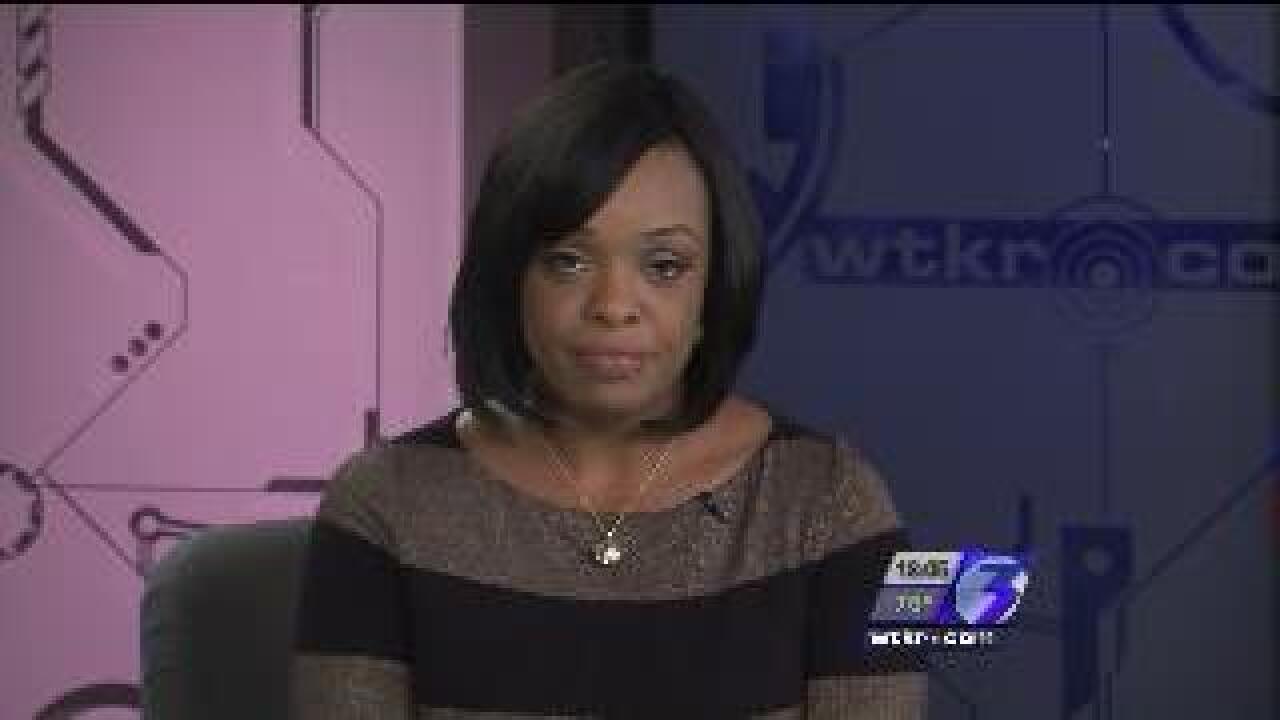 A late night argument led to a woman being shot, according to Hertford police.

It happened around 10 p.m. on Friday, September 14, 2012. Police say it happened on West Railroad Street in Hertford. They received several calls about the shooting.

When crews arrived at the house, they say no one answered the door. Police then kicked in the door and found Shamone Sutton. They say she was shot in the hand, wrist, and shoulder.

Hertford police are working with the Perquimans County Sheriff's Department on the shooting investigation.

Troopers found Sutton's boyfriend and suspect, Ronald Spellman, not far from the scene.

Police say the two had an "on again, off again" relationship and lived together - but recently broke up.

Earlier this month, Spellman was arrested for assault, but Sutton refused to press charges.