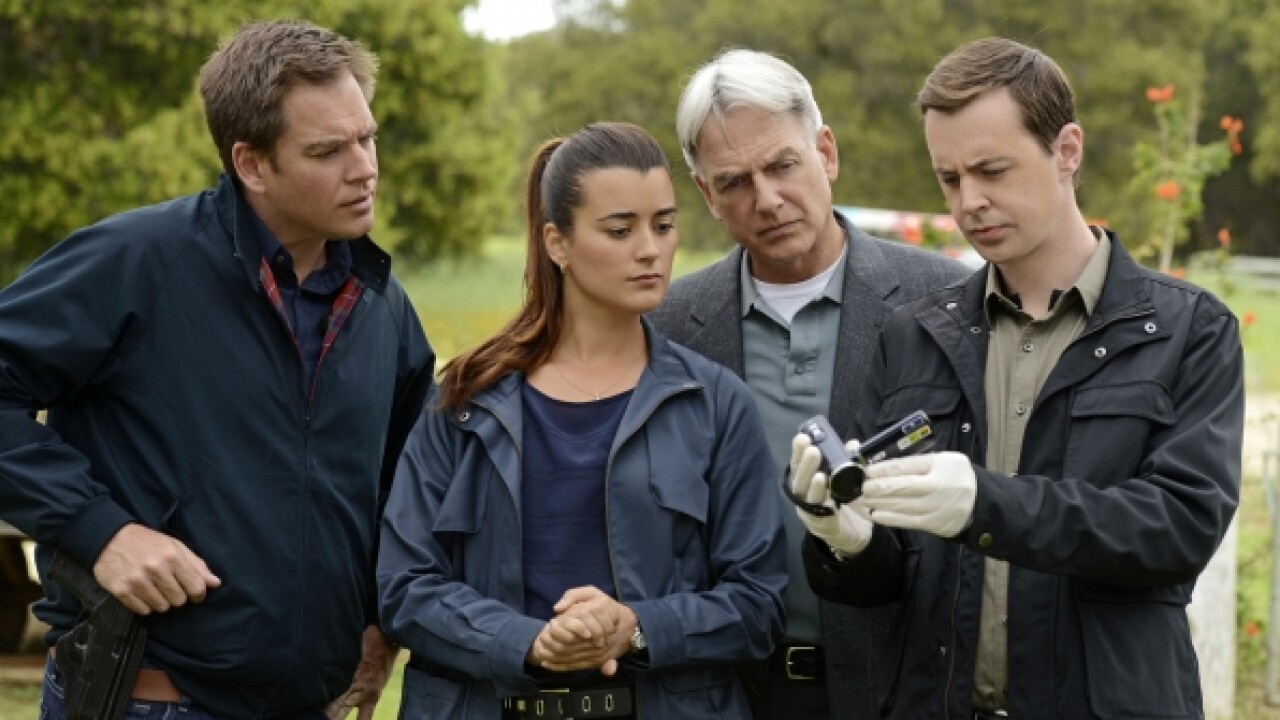 DiNozzo, Ziva, Gibbs, and McGee investigate a video where Dearing declares his revenge.

DiNozzo, Ziva, Gibbs, and McGee investigate a video where Dearing declares his revenge.

It’s been more than four months since the NCIS season finale and I’m still gasping over the final minutes. Finally my wait is almost over. In just a week I will see revenge dished out Gibbs style, but let me stop before I blow the ending. I’ll just say if you haven’t seen the NCIS season finale then you need to be parked in front of your TV tonight at 8pm on WTKR. Don’t wait for the premiere because it’s just too good to put off.

I’ve been hooked on this show since I first met Gibbs back on JAG. Remember that gem? Never have I been more anxious with my stomach in knots to see what happens. There was that whole Kate getting shot thing but that’s for another time.

Before I even got home from the gym the night of the finale, my Dad was already calling me to see what I thought. He’s a huge fan too. I think it’s part military background plus a need to watch an old-timer whip everyone into shape. I could scarcely get out “WAIT” before he almost ruined the ending for me. It was an episode we both agreed was spot on.

Even though I know what happens this time I will still be on pins and needles trying to figure out what I may have missed. Make sure you watch at 8pm tonight on WTKR. It’s totally RECOMMENDED. The premiere will be next Tuesday, Sept. 25th at 8pm.