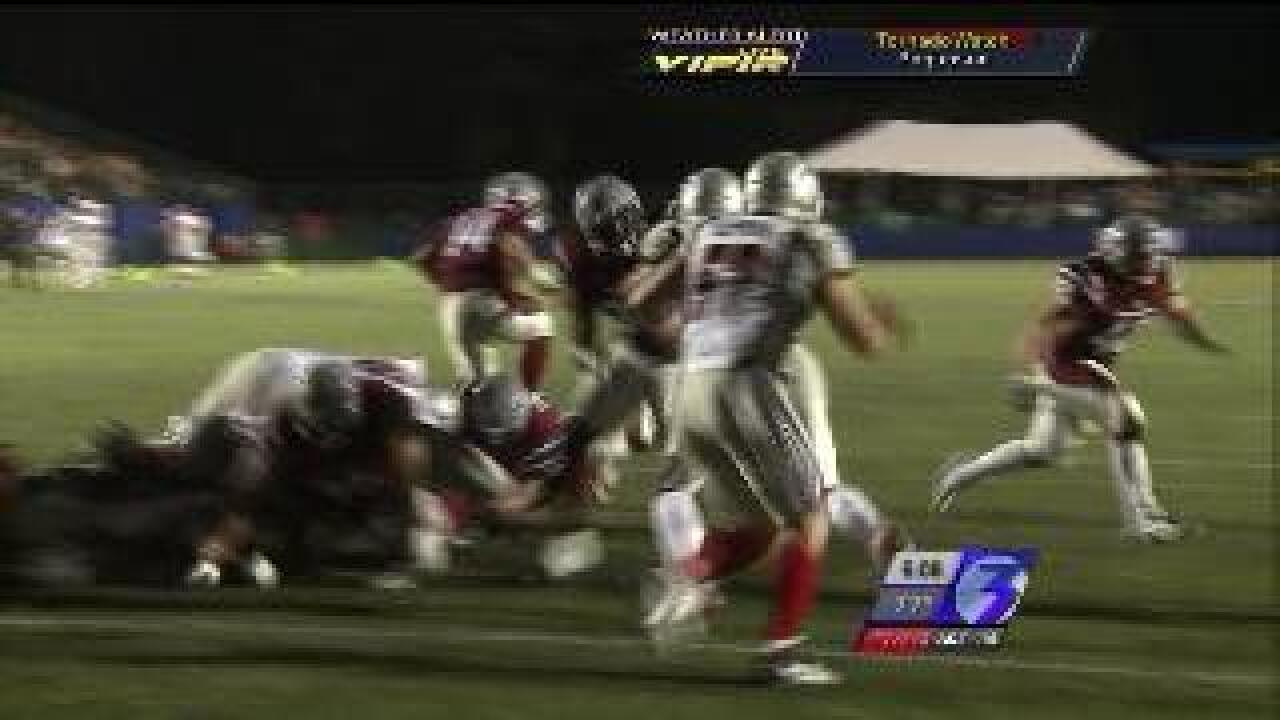 The Virginia Destroyers have a new coach.

Kurt Schottenheimer will be taking over the UFL championship team.

Schottenheimer was the defensive coordinator for the Destroyers last season.

His brother, Marty, was the head coach when the Destroyers won the championship last season.

The Destroyers' first game will be next Wednesday in Las Vegas against the Locomotives.