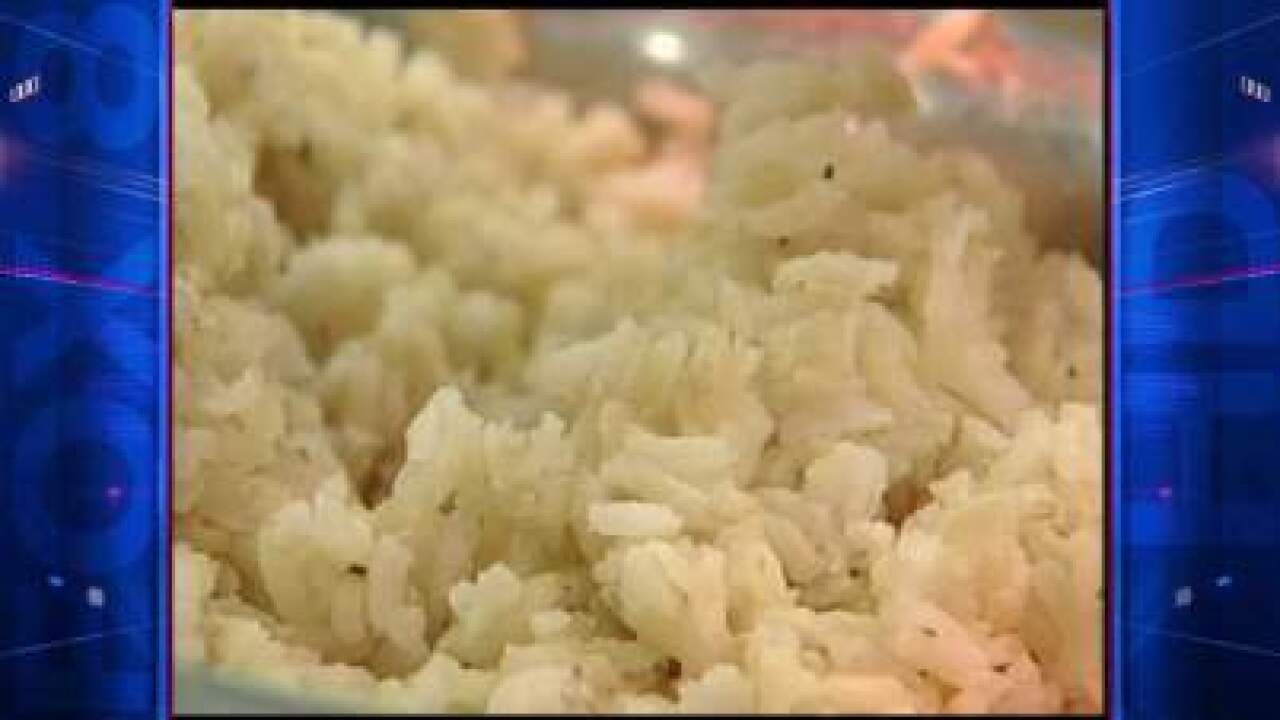 Several brand name rice and rice products contain varying levels of arsenic, according to a report released Wednesday by the U.S. Food and Drug Administration.

The results are based on the FDA’s tests of nearly 200 samples of rice, which included various brands and products like infant rice cereal, rice cakes and rice beverages.

The FDA’s findings have led to Consumer Reports and elected officials to call on the FDA to set limits for arsenic in food and to caution the public about eating large amounts of it, the Chicago Tribune reports.

The FDA says it is not recommending that consumers change their consumption of rice and rice products at this time, but that people should eat a balanced diet containing a wide variety of grains.

The FDA plans to test more samples and “prioritize further assessment” to make any further recommendations, according to reports.