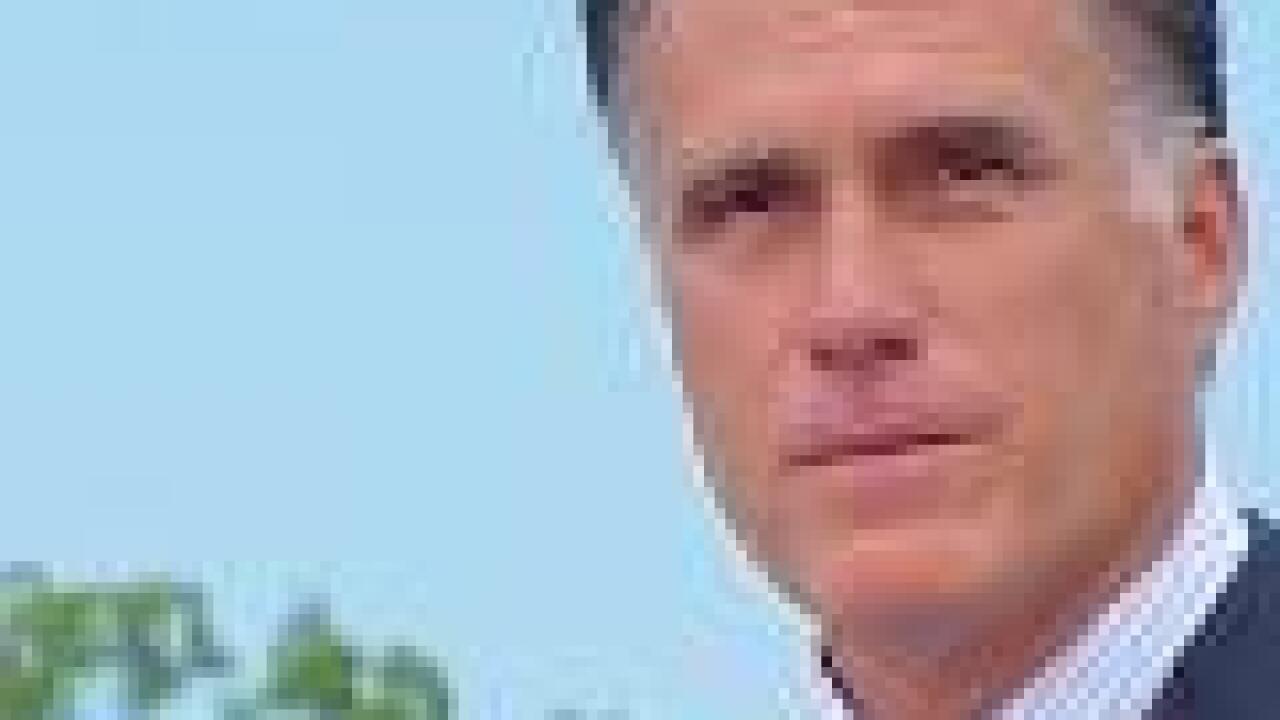 In Wisconsin, 55% of likely voters say a Romney administration would benefit wealthy people. In Virginia, 56% say the same. In Colorado, the number is 54%.

The number of voters in those swing states who think Romney’s policies would favor the middle class? Just about 10%.

Contrast that with President Barack Obama’s numbers on the same question.

In all three states, a plurality say Obama’s policies favor the middle class. Only a sliver of voters say the president favors the rich, while roughly a quarter say he favors the poor.

The new polls were taken before video surfaced of Romney privately telling a group of rich donors that nearly half the country is “dependent on the government” — and that’s precisely the problem.

The Romney video reinforces what people already think about the candidate, and that only helps the Obama campaign push the now-familiar narrative that Romney is a rich plutocrat who is of touch with the concerns of regular people.