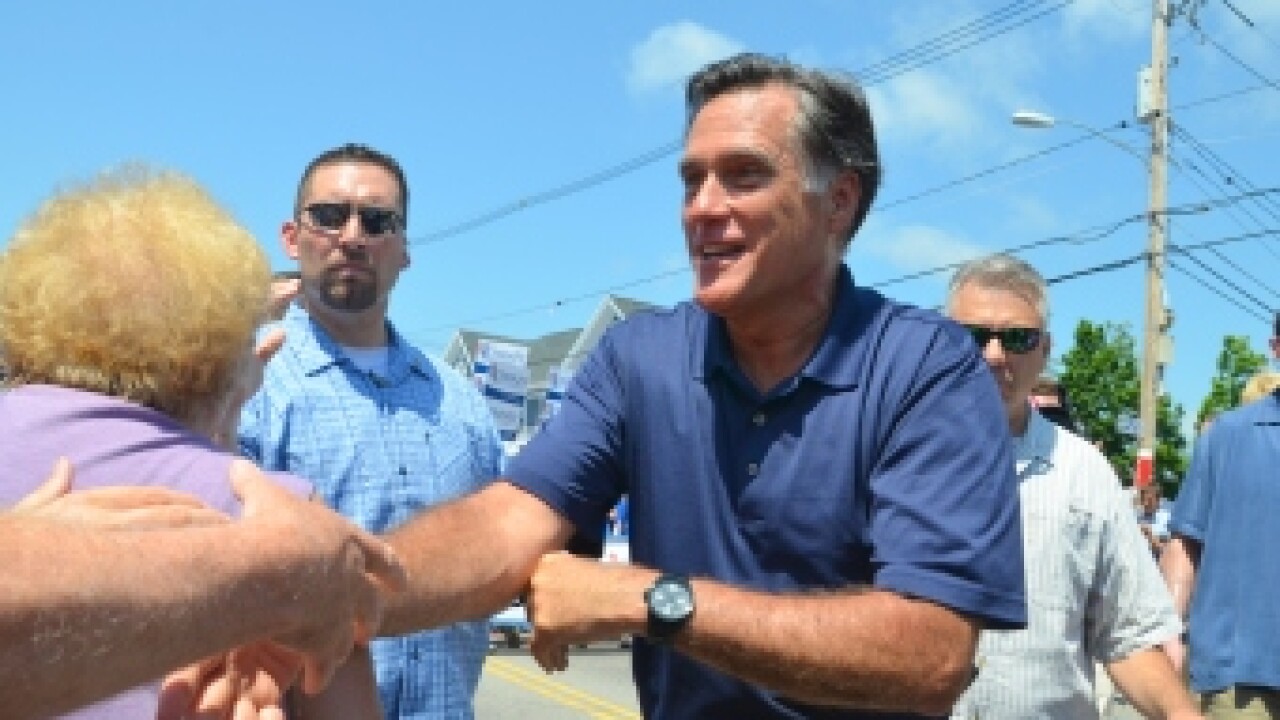 Rather, he feels sorry for him.

President Barack Obama, appearing on Letterman’s show Tuesday, criticized Romney for other comments the candidate made in the fundraiser.

In an online advance clip of his Wednesday program, Letterman made light of the comments and invites Romney to appear on his show.

“I think now more than ever he and his lovely wife, Mrs. Mitt are more than welcome to come on the show,” Letterman said. “If you think you’re going to get to the White House, you’ve got to spend time in this chair.”

He made a jab at his fellow late-night comedian, saying that he doesn’t hate Romney for his appearances on Leno, because “why hate a guy who’s suffered through that?”

Letterman also sized up the industry.

Television comedians, he joked, are “very jealous and bitter and backbiting… unlike politics.”