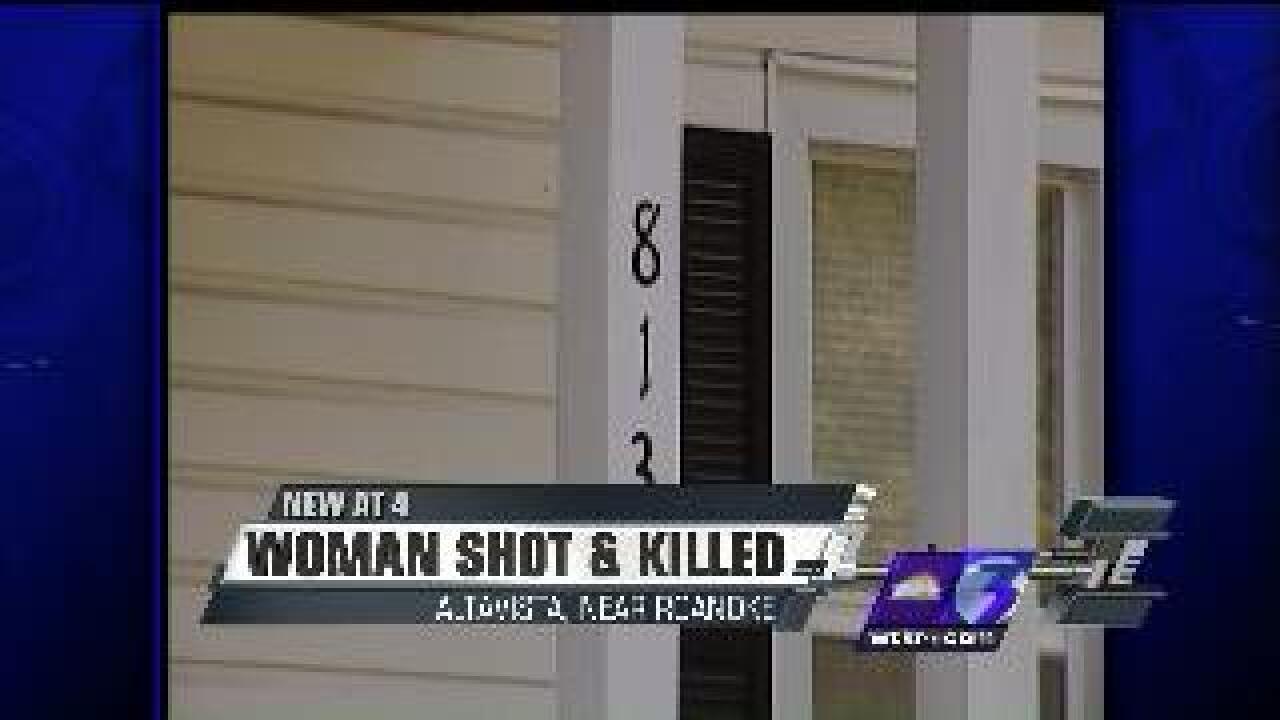 WDBJ7/Tim Saunders Reporting: According to family members, an 83-year-old woman was shot and killed by an Altavista police officer Wednesday night.

Family members tell WDBJ7 that the woman called police because she thought someone was breaking into her home on 10th Street. After calling police, she tried walking to her sister's house. The woman's sister lives two doors up from her. As she was cutting through a backyard to her sister's house she was shot and killed by the officer, the family says.

Click here for the complete story from WDBJ7/Tim Saunders in Roanoke, Virginia.