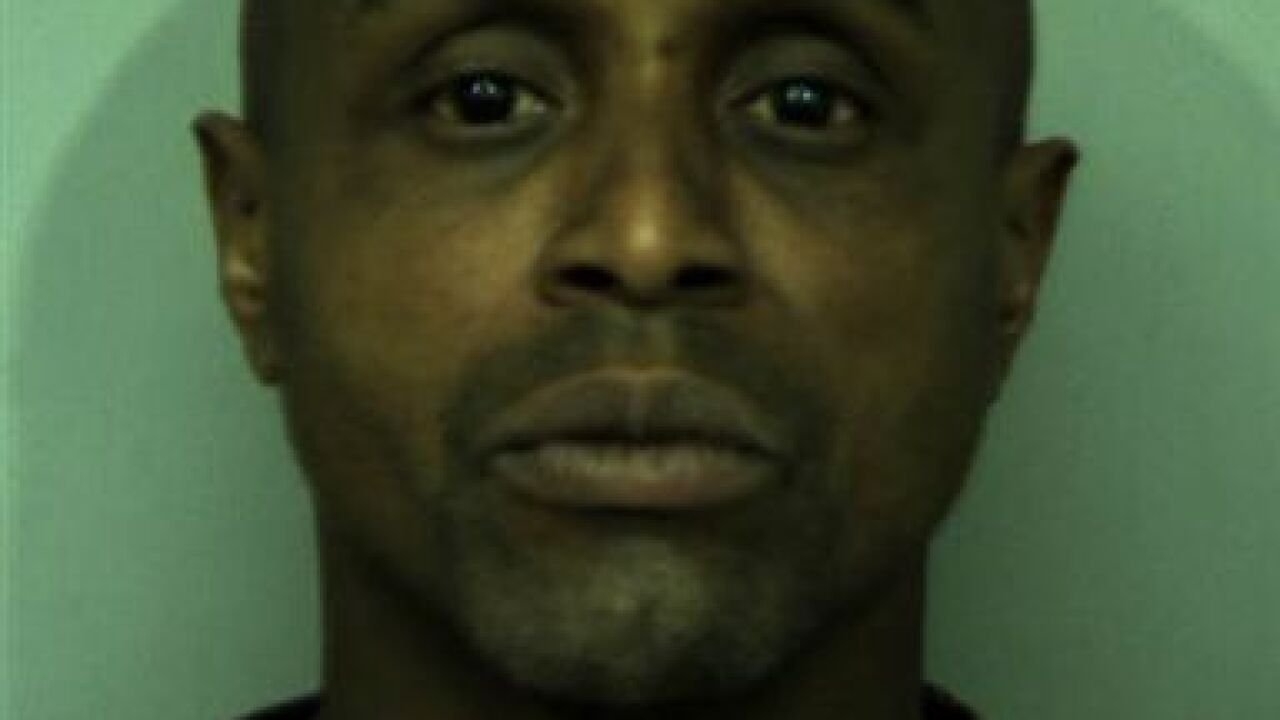 A York County man is now behind bars and faces assault and maiming charges after a fight early Thursday morning.

Police arrived and found that one of the people involved in the domestic altercation, Tony Banks, ran away from the scene.

Banks is described as a 42-year-old black man, residing in the 100 block of Bethune Drive in York County.

York County Sheriff’s deputies located Banks at his home. He was apprehended without incident, they say.

Banks is currently being held at the Virginia Peninsula Regional Jail.

The victim was transported to Riverside Hospital for medical treatment. Her wounds were not critical, according to police officials.