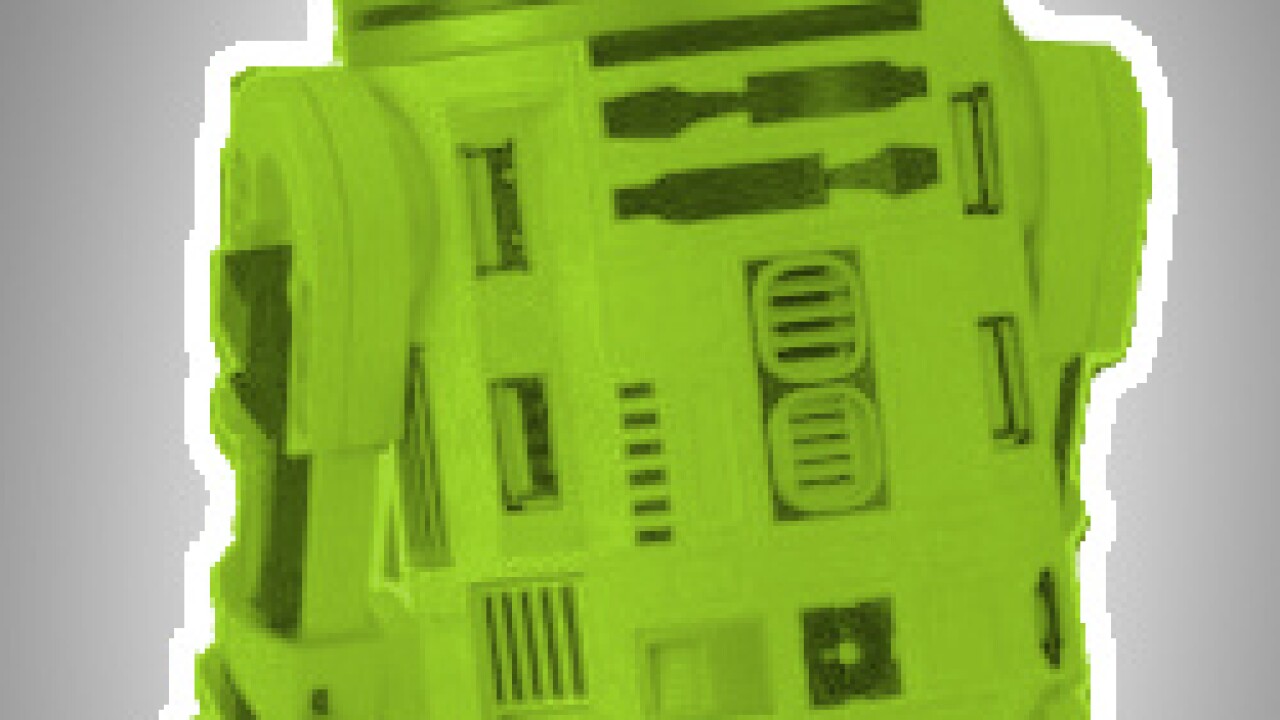 Well Android is an operating system.  Think Windows.  A lot of computers run on windows.  A lot of phones run on Android.  The term “Droid” is licensed by Verizon.  It was attached to their first Android phone.  The Motorola Droid.  Remember those ‘Droid Does’ ads?  Yeah, they were cool.  So Verizon pays for the ‘Droid’ name (from Lucus Films) and they attach it to certain phones.  The Droid X, Droid 2,3,4, Droid Incredible 1 and 2, the new Droid Razr’s.  You get the idea?

All of the other phones you see – HTC’s, Samsung’s, LG’s – those phones run on Android.  Droids are Android phones; but not all Android phones are Droids.  But aren’t they really interchangeable?  Technically, no.  But is it easier to say you have a ‘Droid’ rather than rattle off the name of your phone?  Yes.  (I’m looking at you Samsung Galaxy S II Epic 4G Touch).  Is there anything wrong with just saying you have a Droid?  Nah.  At least you’re rocking Android!