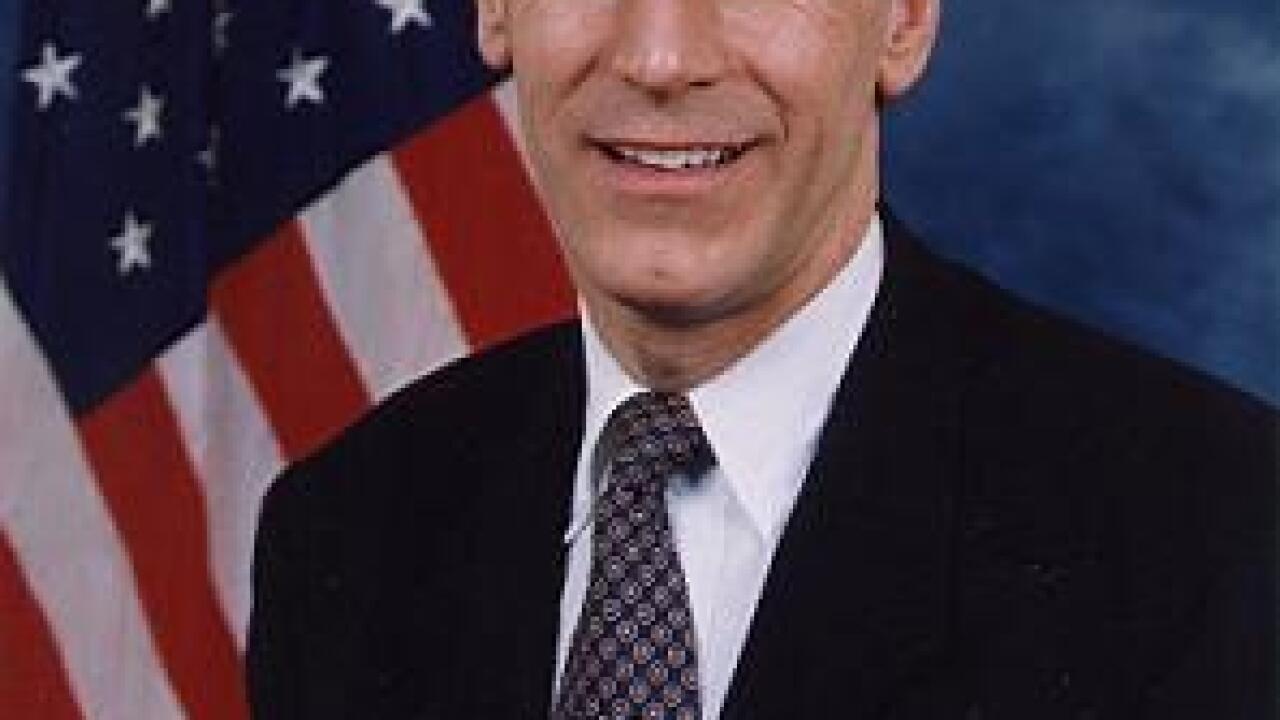 The Virginia State Board of Elections had  requested that the attorney general investigate the statements from an August 30th letter submitted to it that challenged the inclusion of Goode on the Virginia presidential ballot, based on alleged petition irregularities.

The board had also previously requested on August 6th that the attorney general investigate certain other alleged petition irregularities related to Goode’s candidacy.

Cuccinelli concluded that, while there may have been certain irregularities, nothing he examined would prevent Goode from being certified for the Virginia ballot in the upcoming November presidential election.

A statement from Cuccinelli’s office said it is not uncommon to find some irregularities in candidate petitions that contain thousands of signatures.

“Regardless of any such irregularities, the candidate had enough valid signatures to qualify for the ballot. Therefore, the attorney general has concluded that the State Board of Elections was correct in certifying Goode for inclusion in the Virginia presidential ballot. ‘We call them like we see them,’ said Cuccinelli.”