Man dies after being struck by car while crossing Jefferson Avenue 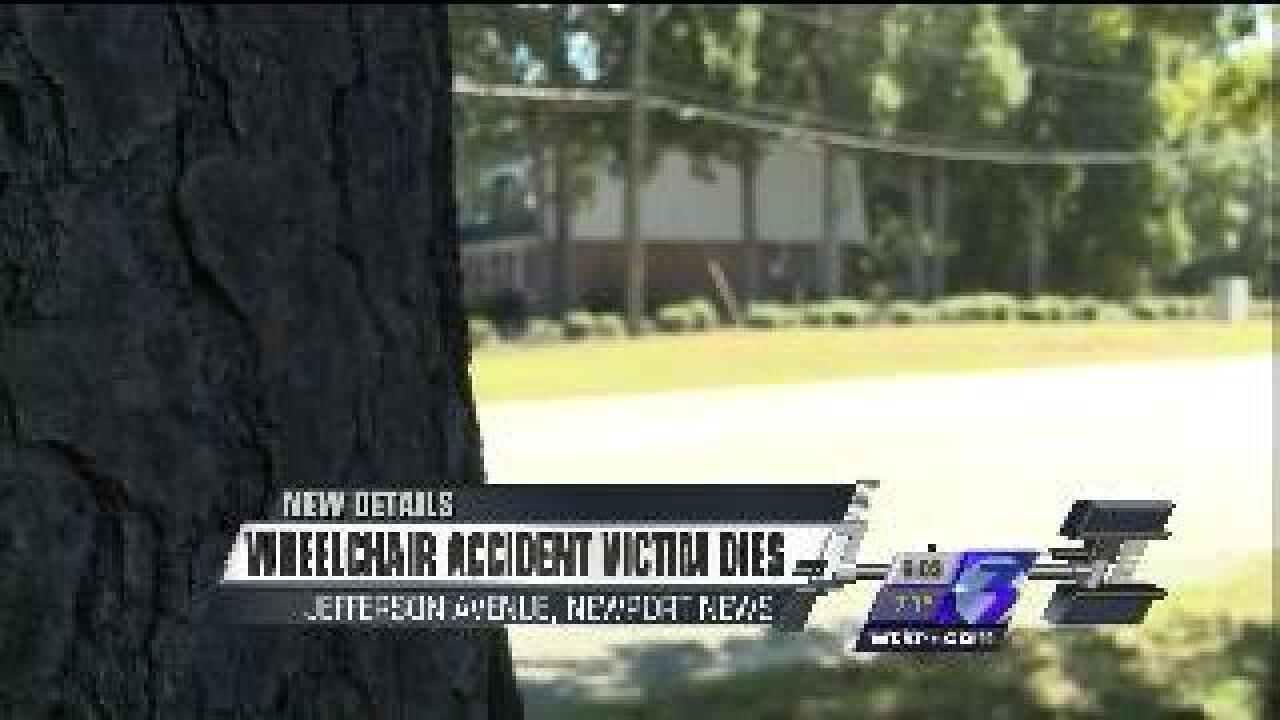 One of the two people hit by a car in Newport News has died.

25-year-old Dartania Emery was also hit - but should recover.

This happened while the two were crossing Jefferson Avenue to get to the Sunoco station.

Police say the 82-year-old man who hit them will not be charged.