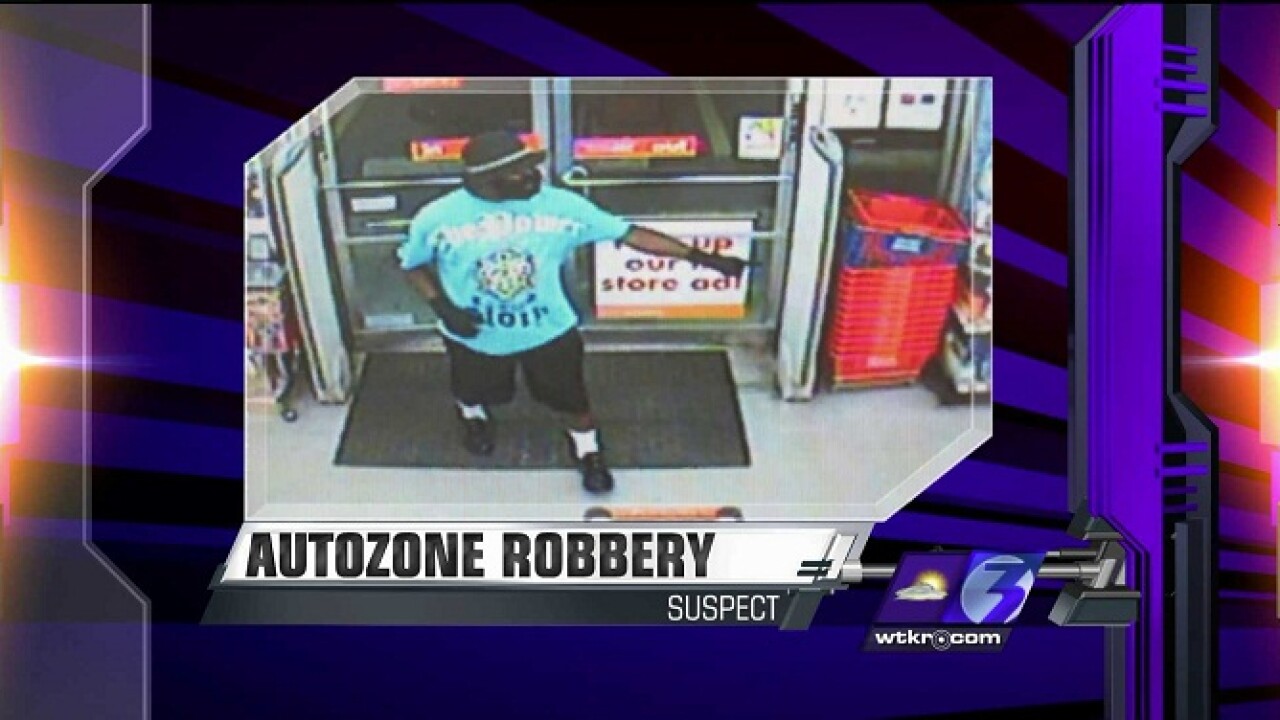 Police in York County are working to see if an armed robbery there last night is connected to hold-ups in Hampton and Newport News.

In that case – the workers at the store ran from the robber and he did not get any money. That robbery in Hampton was just the most recent of a list of Family Dollar and Autozone stores that both Newport News and Hampton police believe were hit by the same man.

Now, the York County Sheriff’s Office is talking to those agencies to see if last night’s robbery is connected.