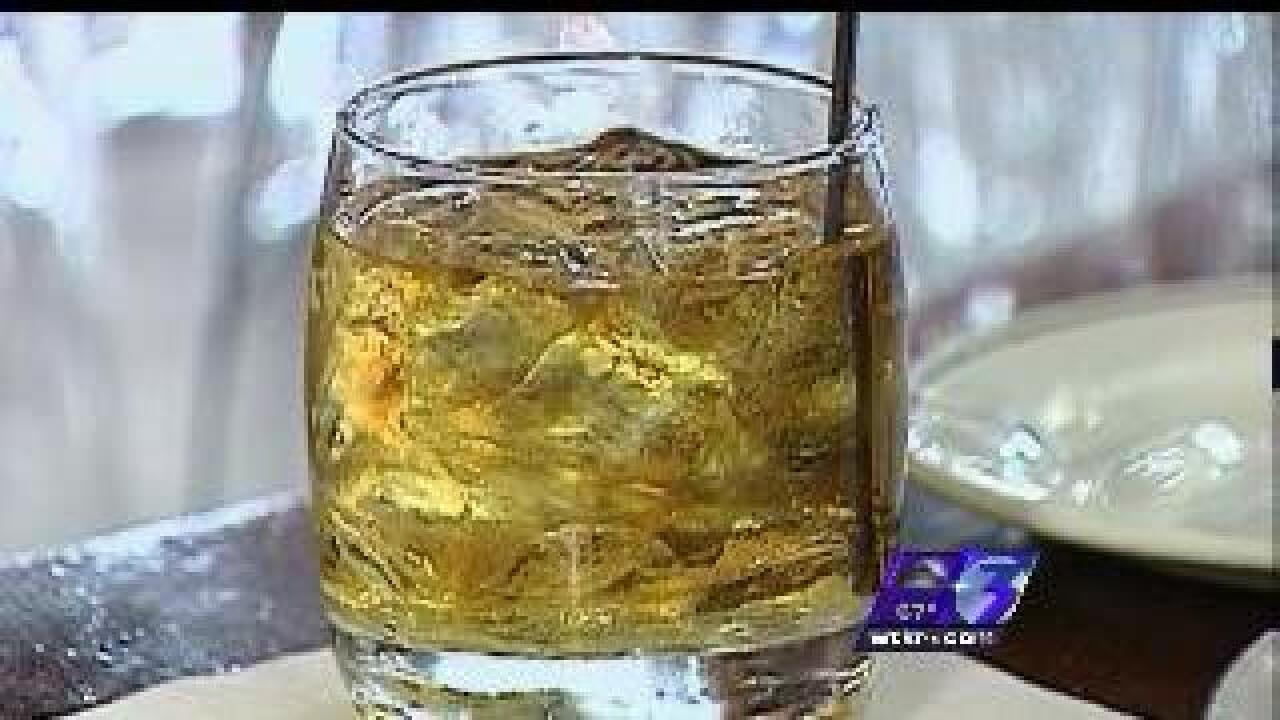 (Knoxville, TN) A University of Tennessee student from Memphis was treated and released over the weekend for alcohol poisoning, after police said his fraternity was using alcohol enemas. That's according to a report posted to WREG.com.

The UT Knoxville chapter of Pi Kappa Alpha has been suspended. The fraternity, also known as PIKE, is based in Memphis, according to the report.

Click here for the full story and video from WREG.