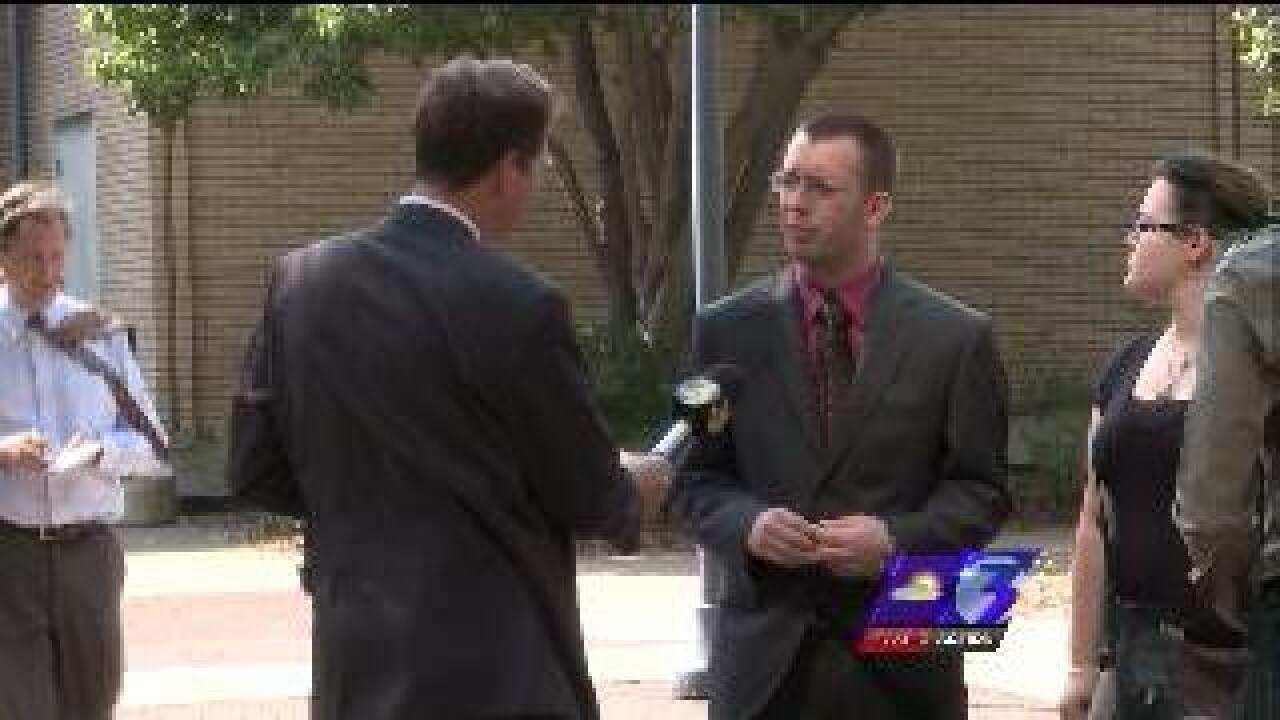 Richard Freeman was the sailor behind the wheel. He survived the crash and was acquitted in Norfolk court. His lawyer convinced the jury that it wasn`t intoxication that caused the crash, but rather, the passengers were rowdy and one hit Freeman in the head. After the not-guilty verdict, Lauren`s father exploded.

But now the Navy is taking up the battle. More than three years after the crash on Granby Street, Freeman is facing a court martial on the same charges, for driving drunk and for killing and hurting his passengers. The families of the victims are hoping this time, a military jury will do what a Norfolk jury did not.

You might wonder how someone acquitted of a crime can then be prosecuted again for the same crime. The not-guilty verdict was in a state court, and this prosecution is in a military court. That's not considered double jeopardy. The court martial is scheduled for as long as nine days.